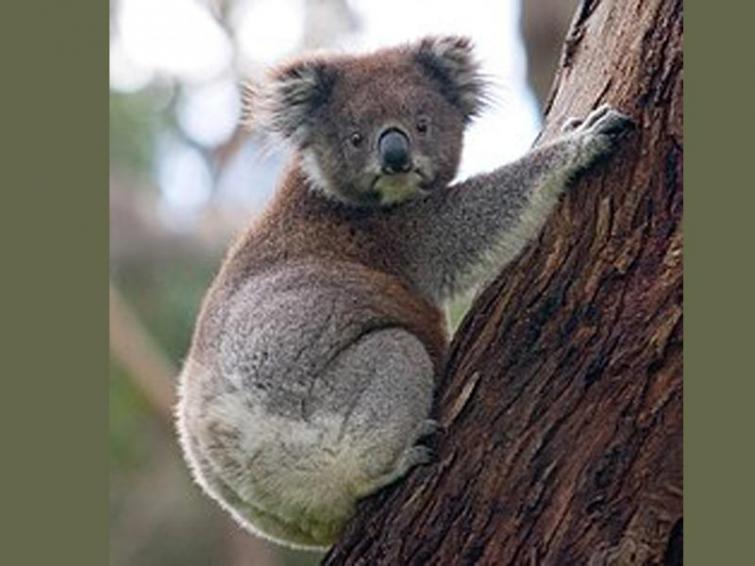 Moscow/Sputnik/UNI: More than 2,000 koalas may have been killed in recent bushfires in Australia’s eastern New South Wales state, with wildlife experts calling for action to save the endangered animals, media reported on Monday, citing a parliamentary inquiry of the state.

Australia has been ravaged by serious bushfires which burst into life at the start of November. Several people have been killed in the blazes. The bushfire crisis has already destroyed more than a million hectares of forest, including koala habitats. Sydney was covered in thick haze last week, with the city facing air quality problems and poor visibility.

Wildlife experts demand urgent action to restrict land clearing to save the remaining habitats of koalas and avoid the species extinction, the SBS broadcaster reported.

According to Port Macquarie Hospital’s clinical director Cheyne Flanagan, the blazes have destroyed one-third of koala habitat on the state's north coast.

"I think our original estimate of 350 koalas is probably very, very conservative. We've been through a number of fires over the years but nothing like this; it's just Armageddon, it really is," she said, as quoted by the broadcaster.
As of Monday, 87 blazes are burning across New South Wales.