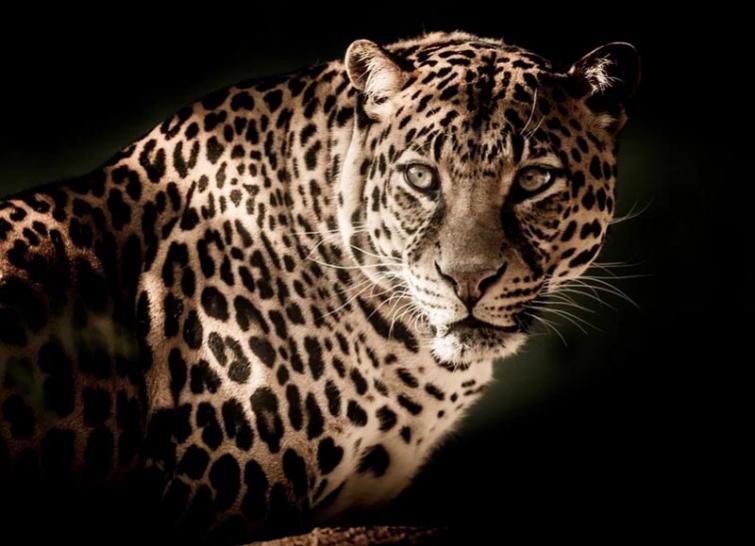 Guwahati/IBNS: An engineering student was injured after he was attacked by two full-grown leopards in Guwahati last night.

The incident took place at Jalukbari area where the student of Assam Engineering College was attacked by the leopards.

The injured student was identified as Debabrata Chutia and he was admitted at hospital.

According to the reports, the leopards attacked the student while he was busy to shoot a video of a leopard by his mobile phone.

Hearing his screams, several other persons, including his friends, went to help him and fought back the leopards in retaliation.

The angry mob killed one among the two leopards.

The injured student is a boarder of hostel number 5 of the engineering college.