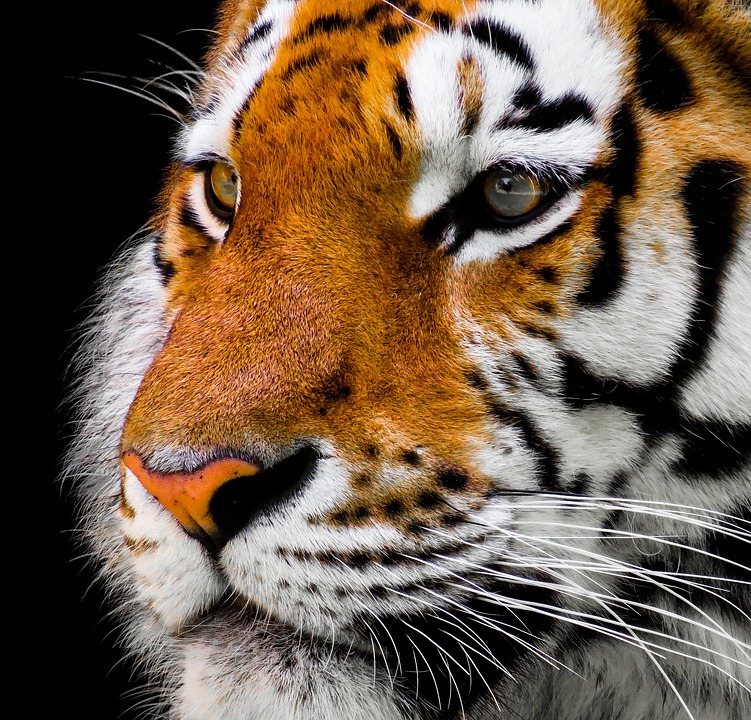 Chamarajangar, Oct 9 (UNI) The Principal Chief Conservator of forests on Wednesday issued an order to capture or shoot-at-sight the tiger that is believed to have killed two people in a month near Bandipur Tiger Reserve.

The tiger roaming the villages bordering the Reserve, killed a farmer at Chowdahalli village in Gopalaswamy Hills on Tuesday, days after another man was found dead with injury marks.

The order said the tiger should either be captured or shot down within the next 48 hours.

Meanwhile, the forest department has roped in three elephants –Balarama, Goplaswamy Andabhimanyu- for the combing operation to
capture the elusive feline.

The elephants have been chosen for the new mission just after their participation in the Dasara procession on Tuesday.