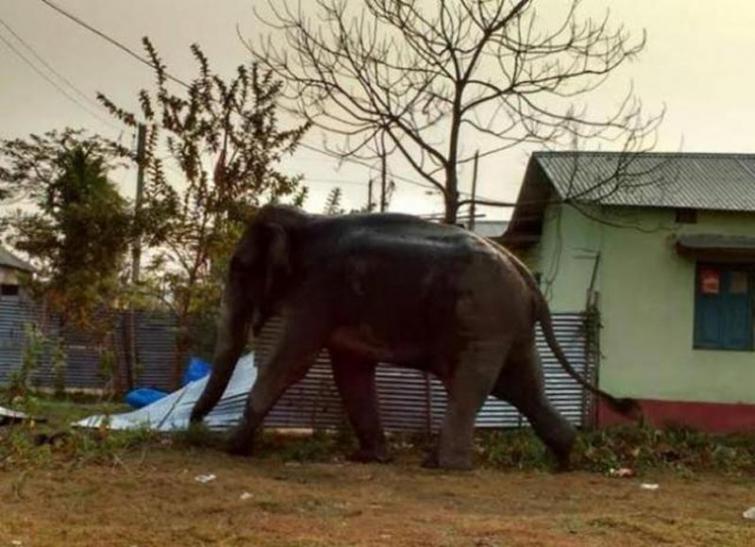 With the death of Gouri, the number of elephants died in the Zoo due to EEHV in last one month went up to four.

After the death of Gouri, Nandankanan Zoological Park is left with three adult and one juvenile female elephants.

Mr Das said, Gouri was rescued from Athagarh Forest Division at the age of two months on December 23, 2012 and brought to Nanandankanan Zoo.

EEHV is a type of virus which causes highly fatal hemorrhagic disease when transmitted to young Asian elephants and has a very high mortality rate.

So far, no proven medicine is available for the treatment of Herpes virus, Mr Das said.

Earlier on August 25, Julie, a female elephant had died and on September 15 last Chandan, the only male elephant in the zoo, had succumbed to Herpes virus.

After the death of Kamala, the Zoo authorities had administered preventive medicines and separated the virus infected elephants from other elephants in a bid to contain the disease.

But despite the best efforts Gouri could not be saved and died last night, Mr Das said.