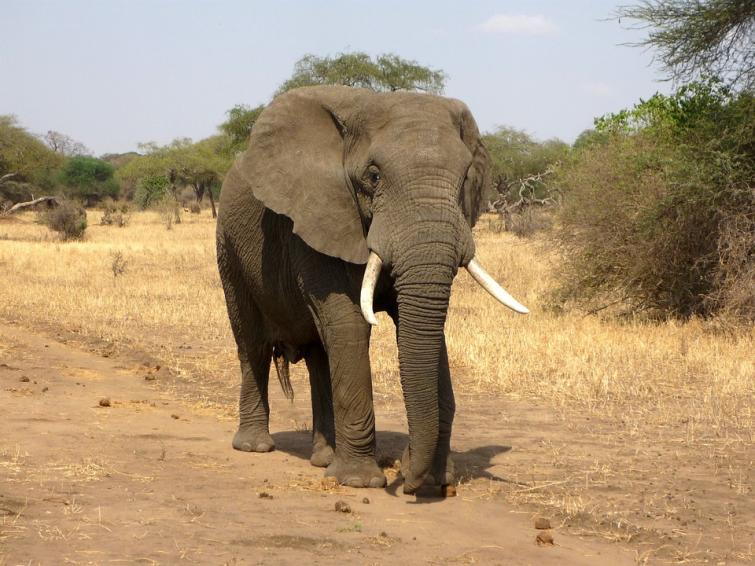 Kolkata, Aug 26 (UNI) The West Bengal Forest Department is exploring the possibility of a sensor-based technology to track the various sounds made by elephants to track their exact location.

The move is a significant stride towards mitigating the problem of elephant deaths on railway tracks in north Bengal.

This will be the first time in the country that such a technology will be used, said a senior official of the Forest Department.

The trials will be held either in Gorumara or Mahananda National Park in September.

The Wildlife Institute of India will be making the technology analysis while the Forest Department will be providing field support.

The official also said that if the technology is found to be effective, it will be integrated into the mobile communication used by train drivers so that they get SMS alerts on their phones.

It may be mentioned that the Forest Department has been trying to identify a cost-effective technology to prevent deaths of pachyderms on railway tracks of north Bengal.

A two-day workshop was held in Chalsa in November last year, hosted by the department, which was attended by scientists and experts on forest and wildlife across the country.