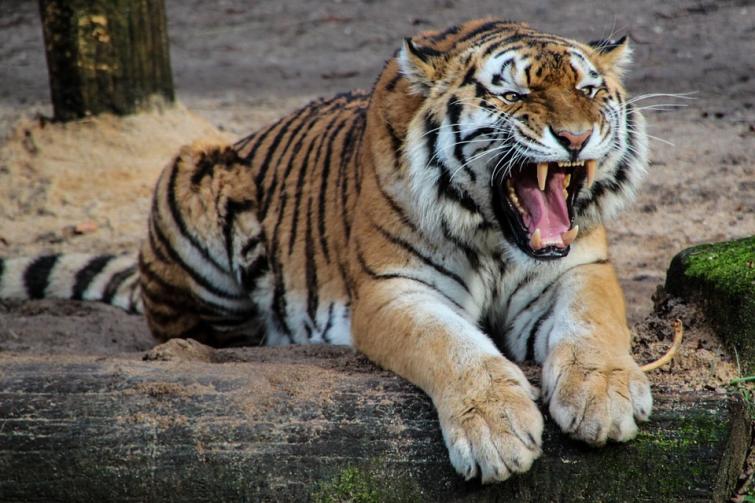 Tiger population in Assam increases to 190

Guwahati, July 30 (IBNS): With nearly 3000 tigers, India has become the safest habitats in the world for the big cats.

“It is a remarkable achievement for the state forest department that, Assam has also become a safer habitat for the big cat,” Sailen Pandey said.

Pandey further said that, the forest officials, forest guards, different NGOs, a large section of people of the state are engaged in their works to save the big cats in state.

On the other hand, Assam forest minister Parimal Suklabaidya said that, Assam has been blessed with the immense amount of scenic beauty added by a positively populated wildlife ranking making a sustainable impact of the ecosystem of the state.

“All India Tiger Estimation survey result released by Prime Minister Narendra Modi pours a happy smile in the faces of nature lovers with data on the impressive increase in the number of tigers in Assam,” Parimal Suklabaidya said.