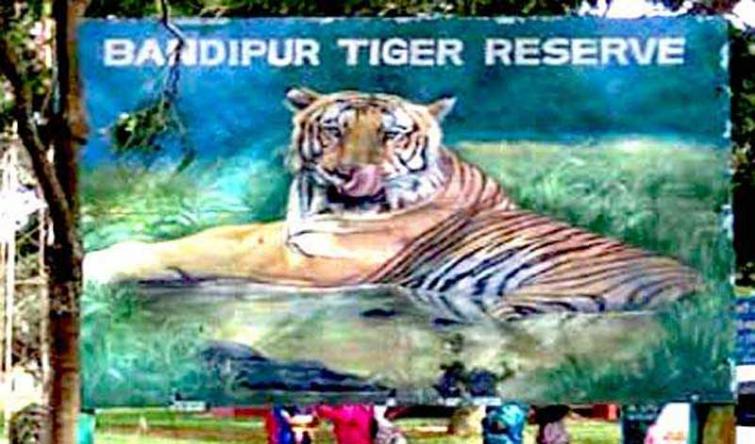 Chamarajajnagara, Jul 27 (UNI) Carcass of a tiger was found on the premises of the Jungle Lodges and Resorts (JLR) under Bandipur Tiger reserve in the wee hours of Saturday.

Shockingly, this is the fifth casualty at the reserve, which has the highest density of tigers in the country, since January 2019.

Forest officials at the Bandipur Tiger Reserve suspected that the tiger may have died after being hit by a speeding vehicle or after being injured severely while trying to prey on a porcupine.

Evident to the accident suspicion by the forest staff, officials found scraping marks of the tiger’s claws on the road. Further, the tiger’s body hair was also found smeared on to the road nearby.