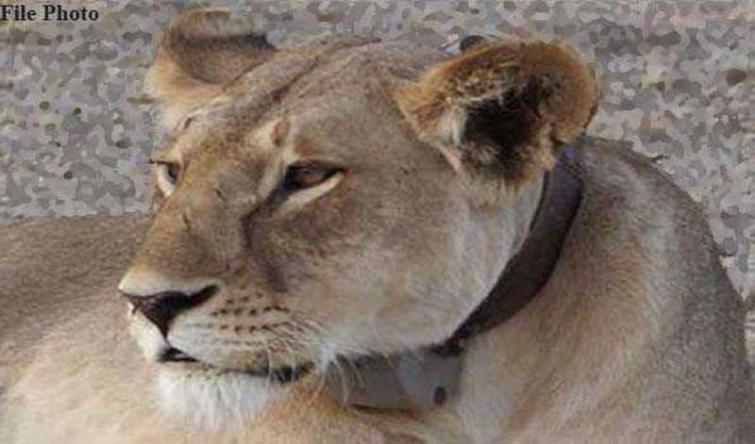 CCF, Junagadh D T Vasavada said that 15 to 16 years old lioness was under treatment since March 5 when it was captured on from Ankolvadi Range Janvadla round, Jada Vekra area of Gir west division.

At the time of capture the animal was fully dehydrated and pus was present in the thigh region due to wound. The lioness was old. 15-16 years of age and was not keeping well for long and was diagnosed with improper kidney and liver function, he said.