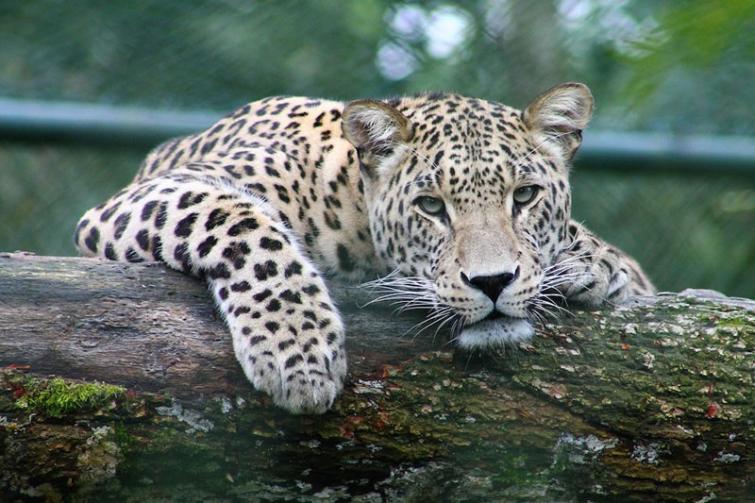 Mumbai, Apr 1 (UNI) A leopard which had inadvertently entered the premises of Woodland Crest building at Marol in Andheri on Monday was trapped by the Forest department after a marathon four hour long operation.

The Forest department was apprised about the wild cat entering the building by alert passer byers and the animal was caught on camera.

Around 1030 hrs, the carnivore entered the building premises, according to the film of the beast.

From this building, the Sanjay Gandhi National Park is at a stretch.