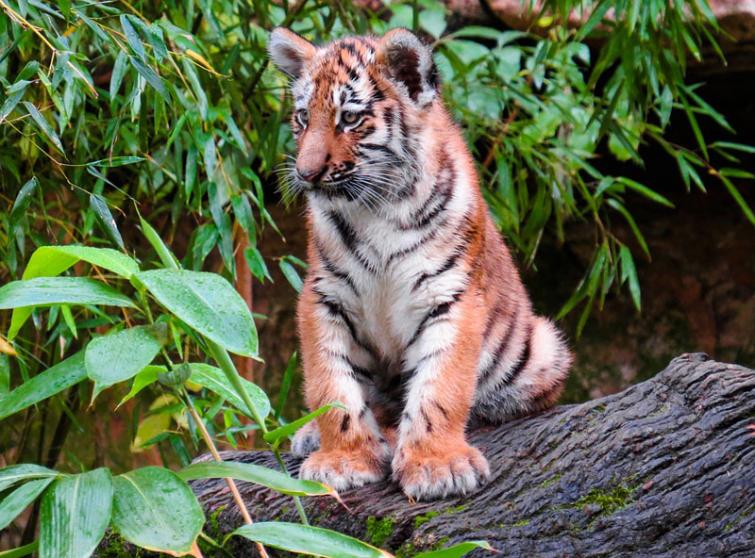 Madikeri, Mar 19(UNI) A one- year-old tiger cub was strangulated to death in a snare laid for wild boars at Ponnampet territorial range in the district.

Forest officials said on Tuesday, that the cub was a male and the authorities, who confirmed the incident which occurred on Monday, said the snare was laid on the periphery of a private land and action would be initiated against the property owner.

Kodagu has protected areas such as Nagarahole, which is abutted by territorial forests as well as vast swathe of private estates providing good vegetation cover for animals to freely move from national parks to private land. Though illegal, snares are routinely laid to prevent wild boars from entering farms and damaging crops, but other animals get killed in the process.

In 2017 there were two tiger deaths owing to snaring, which led to an outrage and forced the Forest Department to launch a drive to remove the snares. More than 120 snares were dismantled on a single day and around 400 snares were removed during the entire operation, highlighting the scale on which the snares had been laid, mostly outside the forests and along private land and farms.