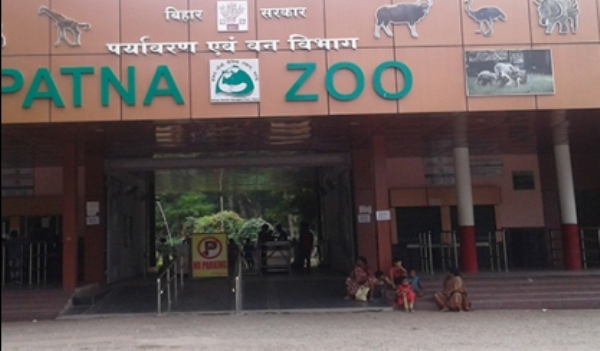 Patna, Dec 26 (The Bihar Post/ IBNS): The Sanjay Gandhi Biological Park at Patna in Bihar has been closed till further order after detection of deadly H5N1 virus which has left six peacocks dead so far.

Zoo authorities said action was taken after six of the eight peacocks kept at zoo were found dead and the subsequent test confirmed strains of H5N1 virus in the dead birds.

“After their death, we sent the samples for test at Kolkata laboratory from where it was sent to Bhopal. The test has confirmed the dead birds had come in the grip of the deadly virus,” chief forest conservation officer DK Shukla told the local media on Tuesday.

He said the zoo has been closed as preventive measure.

The closure of zoo means it will remain totally deserted on New Year’s Day. Thousands of people have been visiting the zoo every year for picnic and merrymaking to celebrate the new year.

Earlier the authorities began culling of birds in four villages of Munger district after outbreak of bird flue which left many birds dead.

Authorities also banned eating of chickens, ducks and other birds in the affected villages.