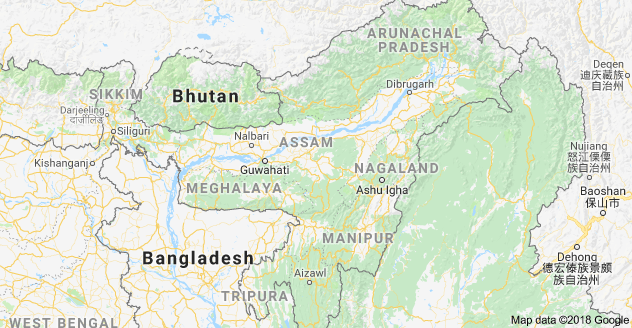 According to the reports, the animals are being smuggled from Myanmar through Mizoram to New Delhi.

Based on an intelligence input, the Jorabat police had checked a Tata Sumo vehicle came from Mizoram at Jorabat area, outskirt of Guwahati and recovered several rare and exotic animals worth Rs 5 crore.

The police arrested a person who has been identified as Pradip Kumar hailing from Uttar Pradesh along with the driver of the vehicle.

In the preliminary interrogation, it was revealed that the recovered animals have been smuggled into the country from Myanmar through Mizoram.

The recovered animals have been kept in the Assam State Zoo.