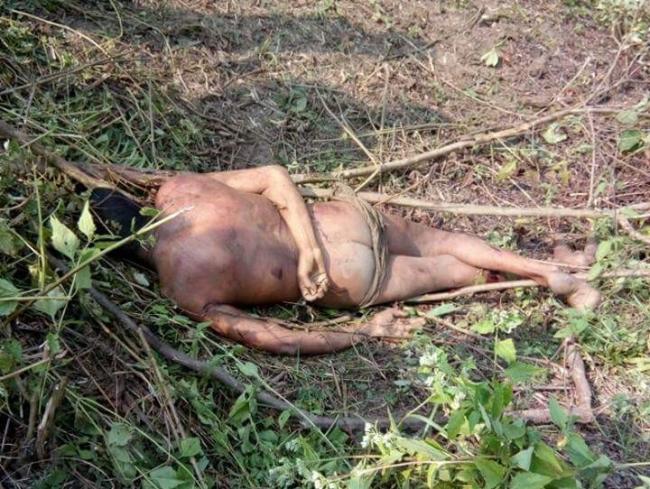 The incident took place between the Maut Camp and Rhino Camp inside the national park at around 8.30 a.m..

Park field director Hiranaya Sarma said the incident happened while four forest guards came out from their base camp (Rhino camp) for buying food items from a nearest market.

“When the forest guard team came out from their base camp, an adult male rhino attacked the group in which a forest guard named Lankeswar Lahkar (53) died on spot. Later postmortem was conducted. The victim was hailed from Tihu area,” Sarma said.

Under the Indian Rhino Vision 2020 programme, a total of 27 rhinos were translocated by the Assam forest department to the 950 sq km national park since 2008, ten were killed by poachers while three had died of natural reasons.