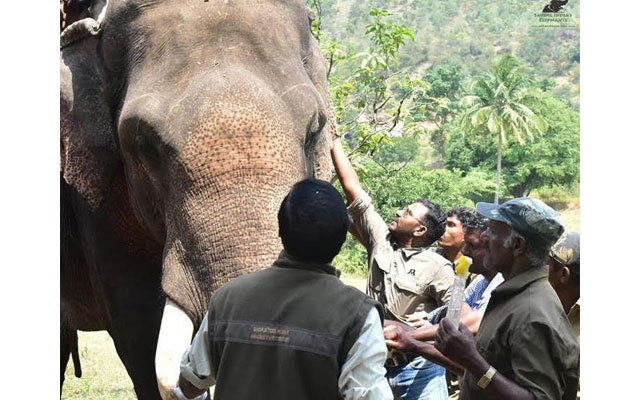 According to reports, local villagers had found the carcass of the elephants at Chamdhara village near Kaliabor.


A forest department official said that the cause of death is yet to be ascertained.


The forest official said that local villagers use electric wires at their paddy field to protect it from wild elephants.


The jumbos were out in search for food, where and it is possible they got electrocuted.


On November 13 last, two elephants died when they allegedly got electrocuted in upper Assam’s Sivsagar and Golaghat districts.


The countrywide elephant census conducted this year reported that, around 10,139 elephants have found in North East India.