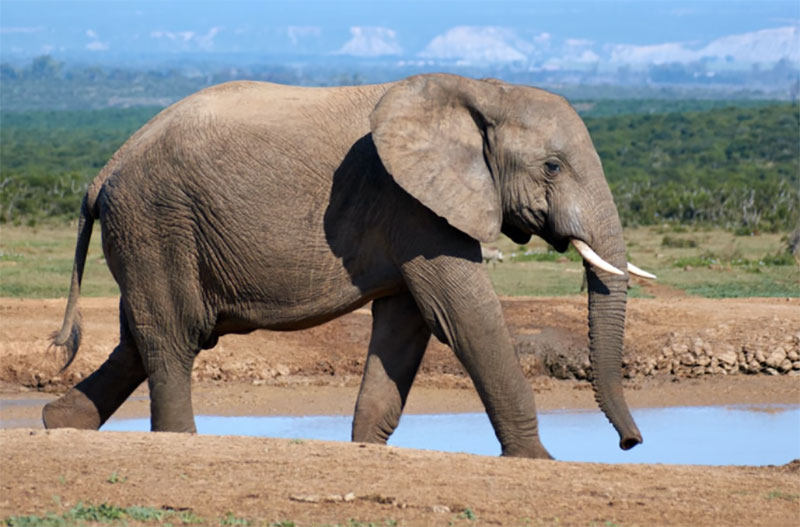 Guwahati: Six wild elephants were trapped in the same muddy pond in Assam’s Goalpara district on Friday morning, where five jumbos were stuck on Thursday and forest officials later rescued them with the help of locals.

Local villagers said six elephants of a herd were trapped in the muddy pond at Choibari area near Lakhipur area on Friday morning.

Following the incident, a forest official team rushed to the spot and rescued six wild elephants from the pond with the help of local villagers.

The forest team used excavators dug up one side of the pond, facilitating the jumbos to climb up.

On Thursday, forest officials and local villagers rescued five elephants, including a calf, from the same pond after the wild jumbos were trapped in the pond.