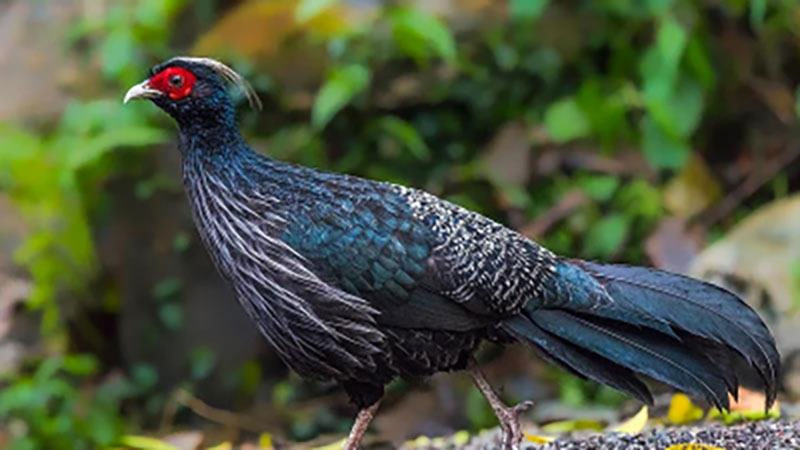 Srinagar/IBNS: The Jammu and Kashmir administration has adopted Kalij Pheasant as the new union territory bird, while Hangul continues to be their symbolic animal.

J&K's Secretary of Forests Sanjeev Verma confirmed that the Kalij Pheasant has been adopted as the new union territory bird.

“J&K had to adopt a new union territory bird because the black-necked cranes are only found in Ladakh,” Verma said.

After the reorganization of J&K, Ladakh adopted the black-necked crane as their official bird.