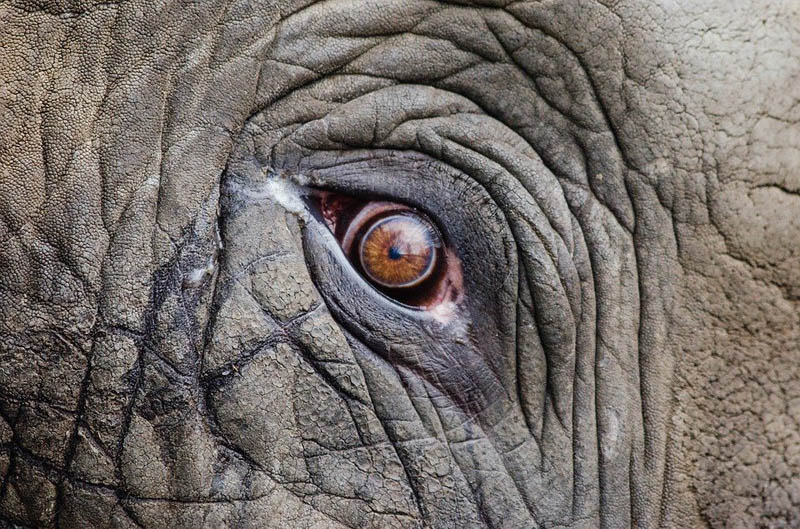 Guwahati: An elephant was found dead in a paddy field in Assam's Goalpara district.

The six-year-old elephant was lying in a paddy field at Shantipara under Kanyakuchi Reserve Forest.

According to Divisional Forest Officer, Jitendra Kumar, the elephant might have succumbed to natural death, though the exact cause could be ascertained after the post mortem report.

"The elephant which died on Saturday near Shantipara, Kanyakuchi RF is not clear because post mortem report is still not available. Further I have also visited the elephant death spot and observed that a herd of elephant would have been present there at the time of death of elephant. Further we have not found any electric wire or other signs which may indicate that the elephant would have died due to electrocution. Till now I can only say that elephant has died due to natural cause," Kumar added.

Kumar also refuted reports in a section of the media that parts of the carcass have been  chopped off by miscreants. He said that the body was intact and no part of it was chopped off.