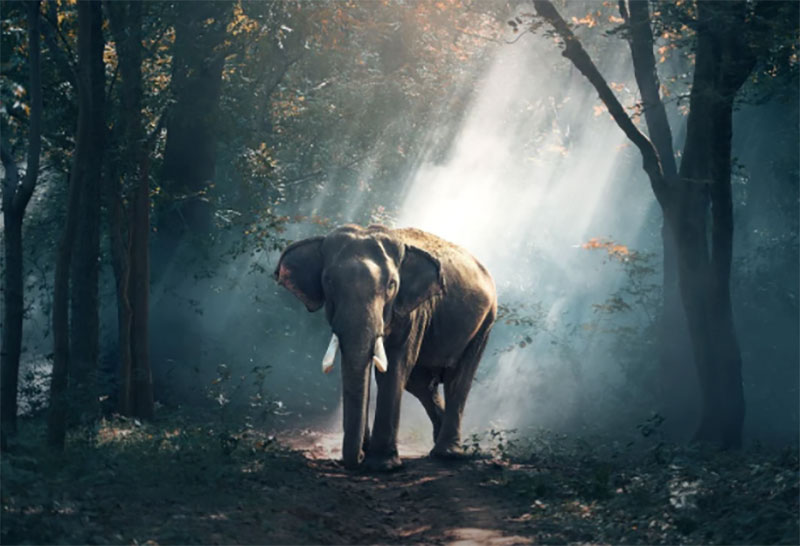 The incident took place at Mirza area in the wee hours of Friday where the elephant came into contact with a live electric fence installed around a paddy field.

When some local people spotted the elephant which was lying in the paddy field they immediately informed local police and forest officials.

Police and forest officials had rushed to the spot and recovered electrical wires which were installed around the paddy field.

Forest officials and police had detained two persons in connection with the incident.

“We detect that the adult elephant was electrocuted in the paddy field. We have seized the electrical wires and other items. We also detained two persons in connection with the incident and we will take action as per law,” a forest official said.