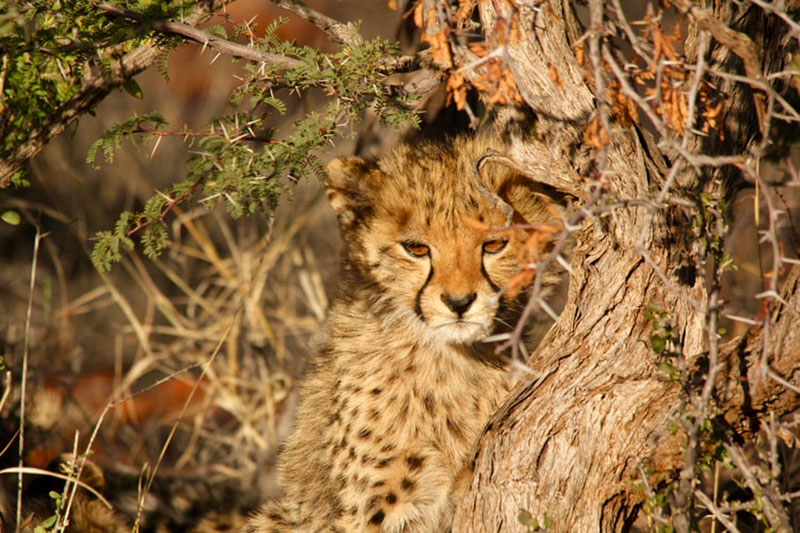 The two leopard cubs were found on  Aug 20 by a group of four boys, all of them aged around 11 to 12 years, namely Njancham, Kaisithui, Khouralung, and Wiramsiaged from Tening village, who narrated that they found the abandoned cubs in a hollowed tree near the stream adjacent to paddy fields of Tening village, when they went downstream for a bath.

They brought the cubs to the village after which a concerned resident of Tening village, Chamdinbo, a Govt. High School Teacher, Tening, informed the EAC for necessary assistance in handing over the cubs to concerned authorities.

The whereabouts of the mother of the cubs is still unknown. What remains to be seen is how the cubs were found not in the wild, but at a very close vicinity around the paddy fields of Tening village which only serves as a stark reminder of growing man-animal conflict, amidst the loss of habitats for the big cats.

It may be noted that the current IUCN (International Union for Conservation of Nature) Red List status of Indian Leopard is vulnerable.