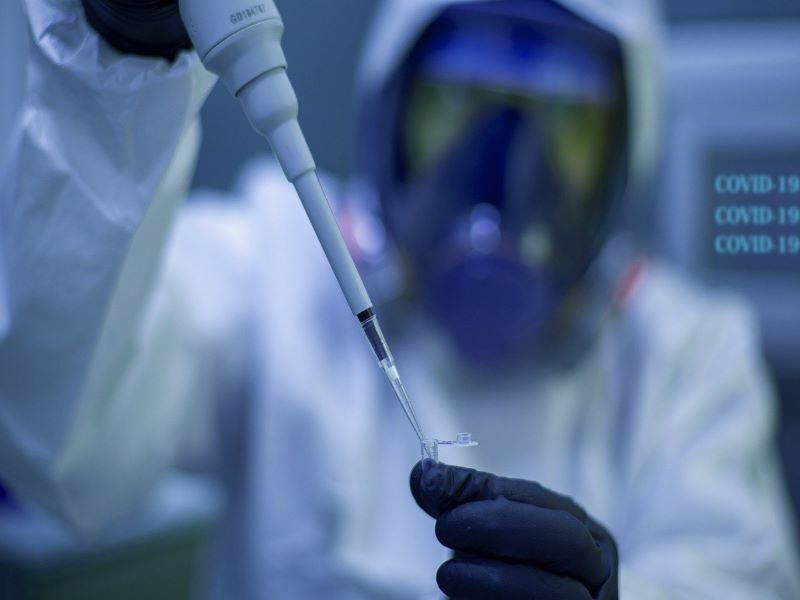 New Delhi/IBNS: The researchers in three laboratories of the government- owned Council for Industrial and Scientific Research (CSIR) have found that the root and plant extract of velvetleaf can stop the replication of Sars-CoV-2 virus, which causes Covid-19, by up to 98 per cent in cell cultures, according to media reports.

The study, which is yet to be peer reviewed, showed that the whole plant aqueous extract reduced the viral content by 57 per cent and the hydro alcoholic extract, a solution made with water and alcohol, reduced it by 98 per cent, reported Hindustan Times.

The extract of velvetleaf plant is used in Ayurveda for fever, especially dengue, and the study found that it mimicked the action of several antivirals.

The researchers also tested various molecules found in the plant extract separately against Sars-CoV-2 virus and found pareirarine had the highest rate of inhibition of 80 per cent, the pre-print study uploaded on BioRxiv on Sunday said, the report added.

“First we used connectivity map – a platform that has information on the pathways of various drug – to see how the plant extract likely works. What we found is that it has similar pathways of action like many antivirals. When we did the lab-based study, we found this to be true,” Dr Mitali Mukerji, senior scientist at Genomics and molecular medicine department at CSIR-Institute of Genomics and Integrative Biology, was quoted as saying in the report.

She added, “This plant extract is already used in Ayurveda for fever, dengue, and some hormonal problems. So, safety is established. Now, only a randomised clinical trial can tell whether it does help in reducing the severity or duration of the infection in people.”