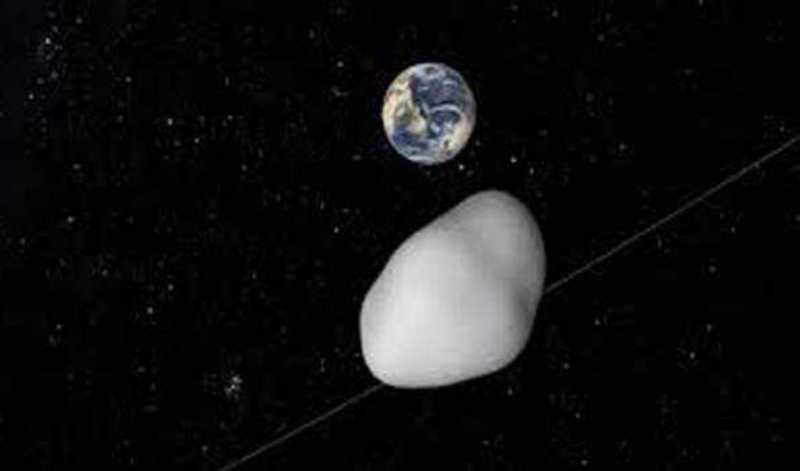 Hyderabad/UNI: Asteroid 2011 ES4 will make the closest approach to the Earth and will be closer to our planet than the moon on September 1.

In a statement here on Sunday, BM Birla Science Centre Director Dr B G Sidharth said, on September 1, asteroid 2011 ES4 will make a close approach towards the Earth and will be closer to our planet than the Moon.

It is the size of several football fields which was discovered in 2011. It is coming within 120,000 kilometres of the Earth which is lesser than the distance to the Moon. It is reported that the dimensions of the celestial body are from 22 to 49 meters. However, we do not expect it to collide and cause any damage.

The last time such a thing happened was in 1908 when it was believed that a bit of a Comet Encke struck a place called Tunguska in Siberia.

There was heavy damage to trees and so on. But no casualties as it was a deserted place, the statement added.