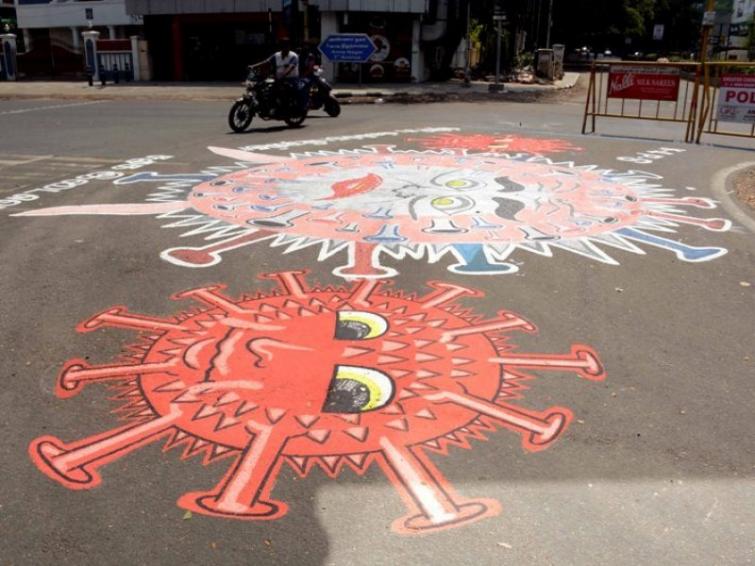 European and Chinese variants of coronavirus most found in India

Kolkata/ IBNS: A Zoological Survey of India study has revealed  mainly two variants of the coronavirus disease (Covid-19) virus from China and Europe are most active in India among the 198 variants of the pathogen identified in the country, said a Hindustan Times report.

The most variants were found in Delhi, followed by Gujarat, Telangana, Maharashtra and Karnataka, informed the report.

Kailash Chandra, director of ZSI, Kolkata said nearly 400 genomes found in India have been analysed and 198 variants of the virus have been found, which means the virus mutated at least 198 times in India or before making its way to the country, the HT report said.

The study was conducted by a team of seven scientists from the Centre for DNA Taxonomy of ZSI, India’s apex organisation on animal taxonomy under the Union ministry of environment and forests.

The researchers studied the data between early March and last week of May and over 37,000 genomes were found, of which at least 550 genomes of the virus were Indian, a study of GISAID global data base revealed.