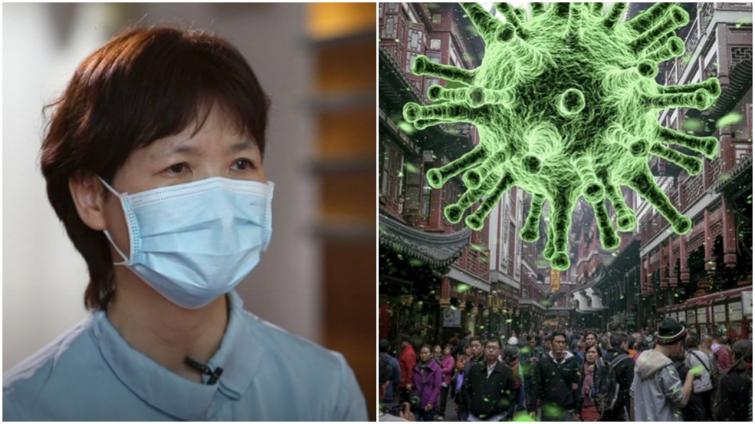 Beijing/IBNS: A noted Chinese virologist, who is famous for her work on researching coronavirus in bats, said the new discovered viruses are  'just the tip of the iceberg'.

She called for greater international cooperation to combat epidemics.

Shi Zhengli, the deputy director of the Wuhan Institute of Virology also known as China's 'bat woman', said scientists must go in advance to learn about unknown viruses carried by wild animals in nature and give early warnings.

Speaking to CCTN, Shi told the television network CHTN as quoted by Daily Mail: 'If we want to prevent human beings from suffering from the next infectious disease outbreak, we must go in advance to learn of these unknown viruses carried by wild animals in nature and give early warnings."

'If we don't study them there will possibly be another outbreak,' she said.