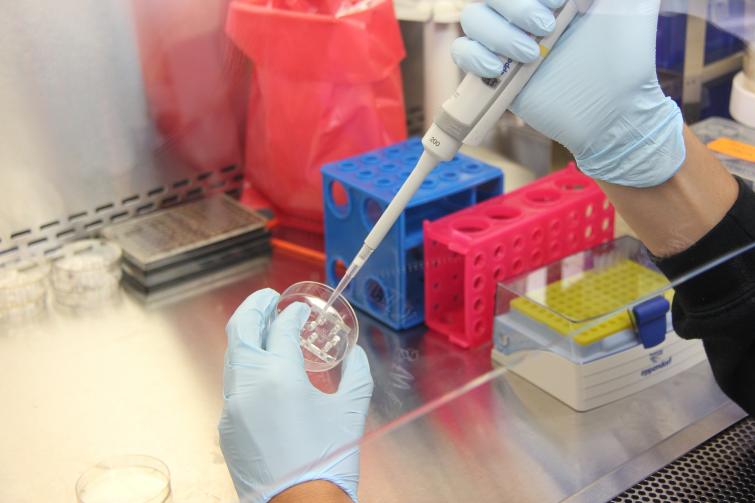 A team from the Institute of Oceanology of the Chinese Academy of Sciences (CAS) and the Center for Ocean Mega-Science of CAS discovered the natural supercritical carbon dioxide at the depth of 1,400 meters in seawater during an investigation conducted in 2016 through a homegrown deep-sea in situ Raman detection instrument.

Scientists also found unknown organic materials in the fluids. They suggested that supercritical carbon dioxide with high nitrogen could play a significant role in promoting the synthesis, pre-enrichment and preservation of amino acids and other organic matters that are essential to the origin of life.

A paper on the findings has been published on the online version of the journal Science Bulletin.