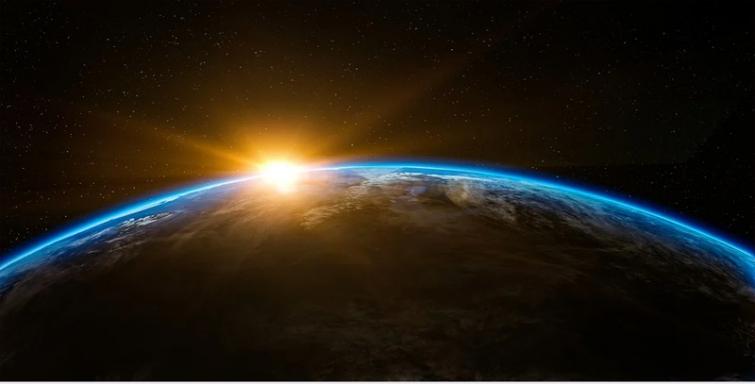 Moscow/Sputnik/UNI: Two space tourists who will fly to the International Space Station (ISS) on board the Russian Soyuz MS-20 spacecraft in late 2021 will have a unique opportunity to celebrate New Year in orbit, officials said on Monday.

In February 2019, Russian State Space Corporation Roscosmos and US-based company Space Adventures signed a contract to organize the flight of two space tourists to the ISS before the end of 2021.

According to the materials obtained by Sputnik, the launch of the Soyuz MS-20 spacecraft with two tourists and a Russian cosmonaut as the crew commander is planned for December 2021. The return to Earth is scheduled for January. Thus, space tourists will be able to celebrate New Year in orbit for the first time.

In March, Pavel Vlasov, the head of the Gagarin Cosmonaut Training Centre, said that Space Adventures had not provided them with information about the two tourists yet.

Roscosmos and Space Adventures have been cooperating in space tourism since 2001, when the first space tourist, Dennis Tito, went into orbit. Since then, a total of seven people have been in space under the space tourism program.