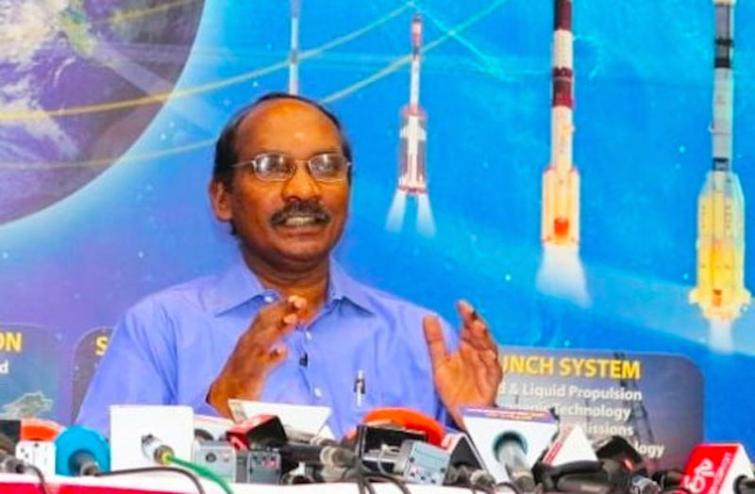 Bangalore/IBNS: The Indian Space Research Organisation on Wednesday announced that four Indian astronauts will be trained in Russia from the third week of January for the manned mission 'Gaganyaan'.

ISRO chief K Sivan said the astronauts for the mission have been identified.

Sivan said the works related to Chandrayaan-3 and Gaganyaan  are going on simultaneously.

"The training for the astronauts who are from the Indian Air Force will be planned in the third week of January which will take place in Russia," Sivan was quoted as saying by the media.