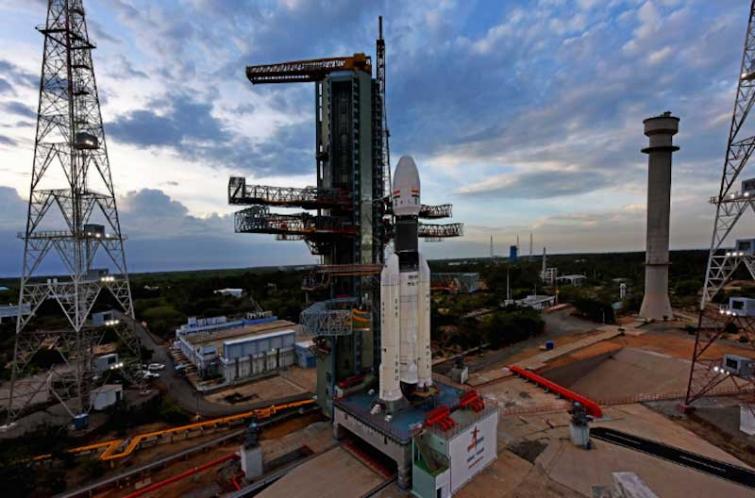 It began at 0342 hrs IST as planned, using the onboard propulsion system.

The duration of the maneuver was 9 seconds, the ISRO said in a statement.

"The orbit of Vikram Lander is 35 km x 101 km. Chandrayaan-2 Orbiter continues to orbit the Moon in an orbit of 96 km x 125 km and both the Orbiter and Lander are healthy," ISRO said.

With this maneuver the required orbit for the Vikram Lander to commence it descent towards the surface of the Moon is achieved.

Weighing 3,850 kg, Chandrayaan-2 was carrying 13 Indian Payloads (eight on Orbiter, 3 on Lander and two on Rover) and one passive experiment from NASA.

While the technical difficulties of landing on the Moon's South Polar region have deterred many previous attempts, Chandrayaan-2 will be the first to reach this part of the lunar surface- taking the Indian Tri-colour where no human has been before.