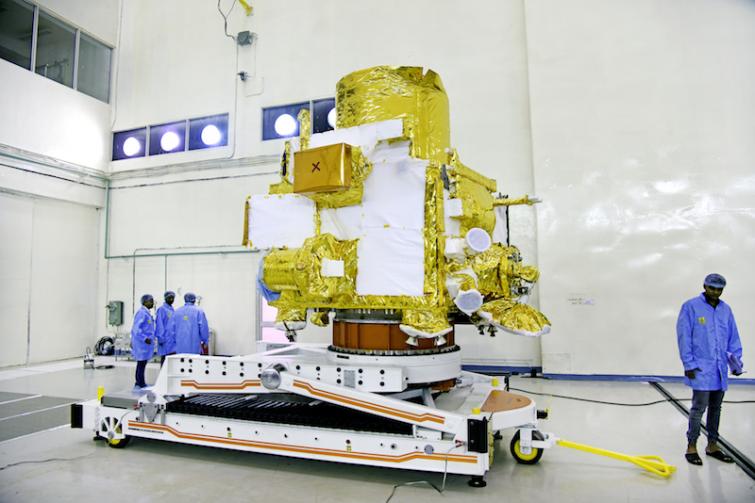 Chennai, July 14 (UNI) The 20-hour countdown for the launch of the prestigious second lunar mission, Chandrayaan-2, commenced at the spaceport of Sriharikota on Sunday morning.

The countdown started at 0651 hrs on Sunday morning, according to ISRO Chairman Dr K Sivan.

Stating that the launch preparations were progressing smoothly, he said all the checks were being carried out and GSLV-Mk-III, India's heaviest rocket, would lift off from the Second Launch Pad at 0251 hrs on Monday. 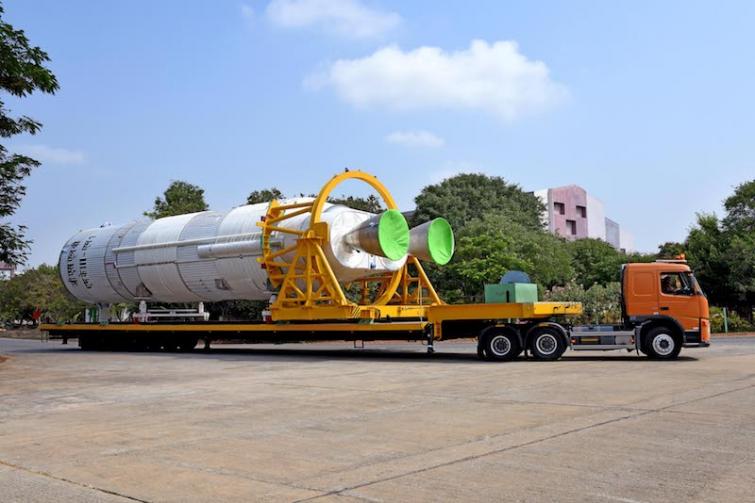 During the countdown, propellant-filling operations would be carried in the 44-metre tall three-stage vehicle, which uses the indigenous cryogenic engine in the third stage.

This mission will help ISRO gain a better understanding of the origin and evolution of the Moon by conducting detailed to pographical studies, comprehensive mineralogical analyses, and a host of other experiments on the lunar surface.

It would also explore discoveries made by Chandrayaan 1, such as the presence of water molecules on the Moon and new rock types with unique chemical composition.

Through this mission, ISRO aims to expand India's footprint in space, inspire a future generation of scientists, engineers and explorers and surpass international aspirations. 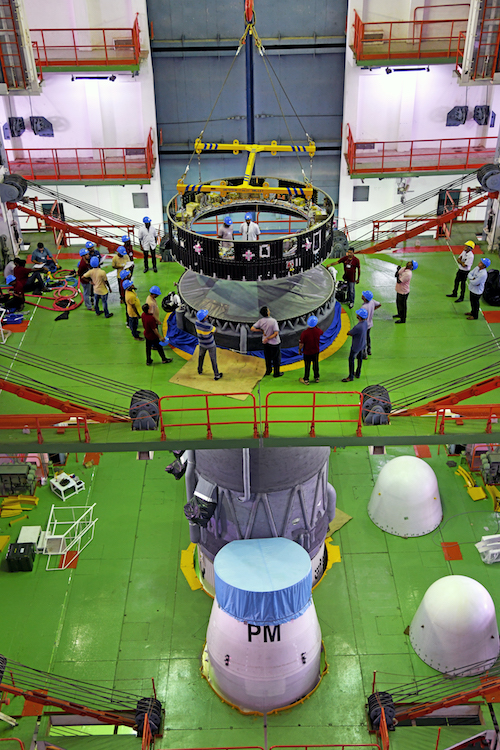 About 16 minutes after liftoff, Chandrayaan-2 will be injected into an earth parking 170 x 40,400 km orbit.

A series of manoeuvres will be carried out to raise its orbit and put Chandrayaan-2 on Lunar Transfer Trajectory.