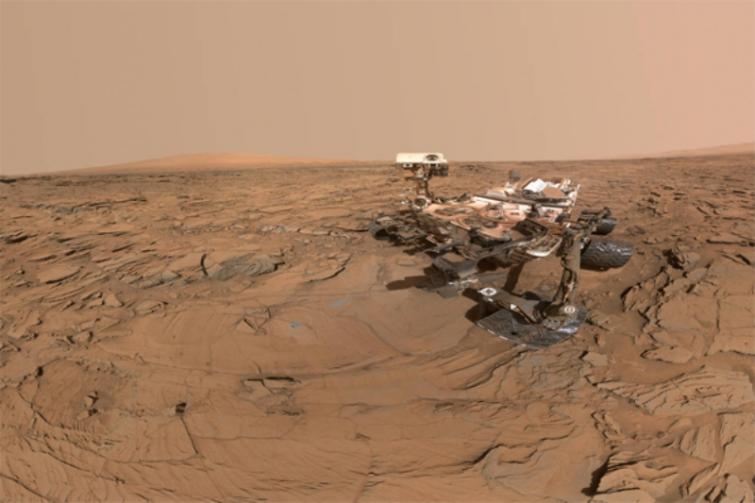 InSight, a Mars lander designed to study the inner space of the planet, uses advanced instruments such as seismometer and heat-flow probe to collect preliminary data.

The heat probe, also known as the "mole," can dig below the Martian surface and measure the heat coming from inside the red planet.

The mole is a self-hammering spike which will dig as much as five meters below the surface and record the temperature of Mars.

However, the mole has not been able to dig deeper than about 30 cm below the Martian surface since Feb 28.

Over the next few days, the mission team will raise the mole's support structure to give a better look at the mole itself.

The lift is a three-step process that will take about a week, the InSight team tweeted.

Over the last several months, scientists conducted tests and analysis to understand what prevented the mole from digging. They believe the most likely cause is an unexpected lack of friction in the soil around InSight. Without enough friction, the mole will bounce in place.

"Engineers have been working hard to assess the problem," said Lori Glaze, director of NASA's planetary science division. "Moving the support structure will help them gather more information and try at least one possible solution."

InSight landed safely on Mars on Nov 26 last year on a two-year mission to explore the interior of the planet.