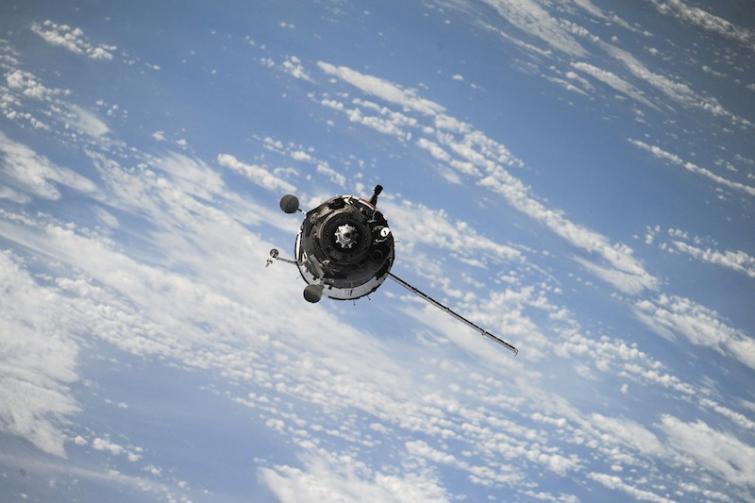 Colombo, June 18 (Xinhua): Sri Lanka's first ever satellite "Raavana 1" was launched successfully into orbit on Monday evening from the International Space Station along with two other satellites from Japan and Nepal, the government information department said in a statement here Tuesday.

The Sri Lankan satellite, which has marked the island country's entry into the global space age, is a research satellite built by two Sri Lankan students from the University of Peradeniya and the Arthur C Clarke Institute for Modern Technologies.

The Sri Lankan satellite is expected to fulfil five missions including capturing of pictures of Sri Lanka and its surrounding regions.

The Raavana 1 is expected to orbit 400 km away from earth. It will have a minimum lifespan of one-and-a-half years.