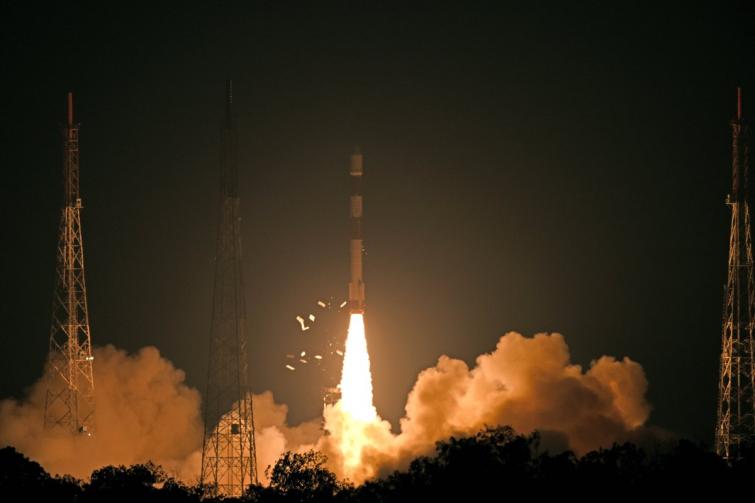 In this mission, the 'Core-Alone' configuration of PSLV was flown (without the use of solid strap-on motors).

For those who missed watching the launch live, take a look at the majestic lift-off of #PSLVC46!

About 15 minutes and 30 seconds after lift-off, RISAT-2B was injected into an orbit of 555 km at an inclination of 37 degree to the equator.

RISAT-2B with a lift-off mass of 615 kg, is a radar imaging earth observation satellite.

"The satellite is intended to provide services to Agriculture, Forestry and Disaster Management domains," read the statement.