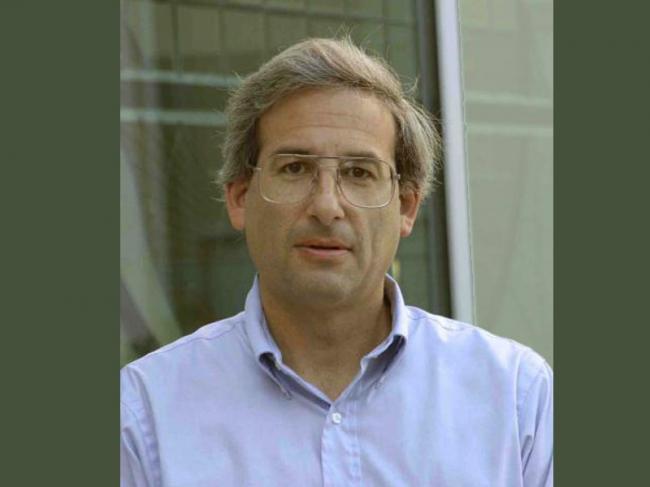 Washington, D.C., Sept 1 (IBNS): Michael Freilich, who is leading NASA’s work in earth science and climate change for 12 years, announced recently of his retirement early next year from the agency, media reports said.

Michael Freilich, who is the director of the Earth Science Division in the Science Mission Directorate at NASA Headquarters since 2006, announced he will retire from the agency in February 2019. Freilich leads NASA’s mission to increase understanding of our home planet and help safeguard and improve lives for humanity’s future.

Ricky Rood, an atmospheric scientist at the University of Michigan in Ann Arbor who previously worked at NASA’s Goddard Space Flight Center in Greenbelt, Maryland said, “There is no doubt that NASA’s Earth-observing satellite system is in better shape [now] than when Freilich came on board.”

“There is more innovation and more diligent attention to balancing budget, mission, and scientific outcomes. NASA made tough decisions, and that is what you want in a leader,” Rood said.

Thomas Zurbuchen, associate administrator for NASA’s Science Mission Directorate at the agency’s headquarters in Washington, said: “Words are not enough to express my deep appreciation for Mike Freilich’s dedication, creativity, and operational vision that has so positively impacted not only Earth science but also the broader NASA research community."

“Mike leaves an extraordinary legacy that will be remembered here at NASA and by future generations that will inhabit our planet.”

Prior to NASA, Freilich had worked as a geoscientist at Oregon State University in Corvallis where he did research on oceanic winds.

After his retirement, he said in a statement, “my wife and I plan to travel and explore the planet we committed to understand and protect.”