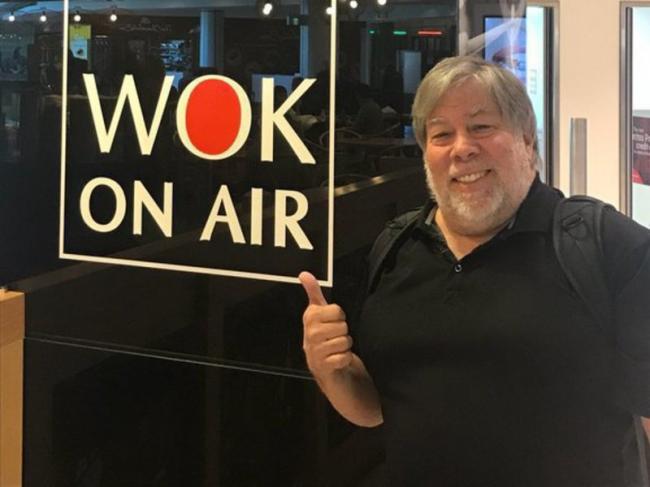 Strongly disapproving the Indian yardstick of success, Woz said: "The culture here is one of success based upon academic excellence, studying, learning, practising and having a good job and a great life. For upper India, not the lower. I see two Indias. That's a lot like Singapore study, study, work hard and you get an MBA, you will have a Mercedes but where is the creativity. The creativity gets left out when your behaviour is too predictable and structured, everyone is similar."

Woz believes it is due to the inability of the Indian students to spread their creative wings, the country is yet to get a tech giant like Apple, Facebook, Google.

"I am not an anthropologist and I don't know the culture of India well enough. I don't see those big advances in tech companies. What is the biggest tech company here, Infosys maybe? I just don't see that sort of thing coming out of Infosys and I have done keynotes for them three times" he was quoted by India Today.

When asked about coding in school, Woz said that coding should not be introduced to students below the age of 12.

"You don't get to a stage of symbolic reasoning until you are 12 years old. Some people get there early, but most people at 12, and that's why algebra can't be taught till you are that age. And programming can be taught only when you are ready for algebra," he said.