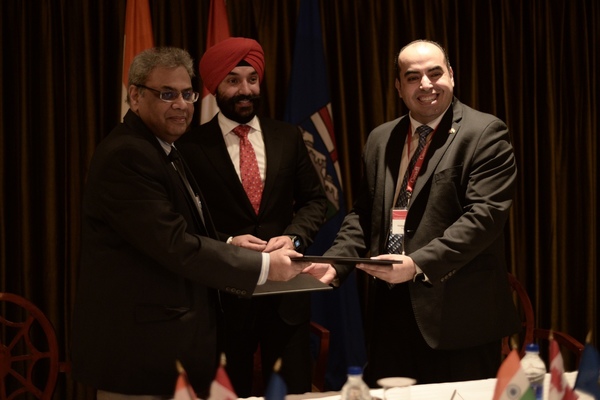 New Delhi, Nov 14 (IBNS): To make learning to code easier for students in India, ed-tech Company Eupheus Learning has entered in an exclusive strategic partnership with RoboGarden Inc., an international, award-winning, product development and consulting firm that operates in a wide range of technical sectors in Alberta, Canada.

The partnership was announced at DST-CII Technology Summit on Tuesday, which facilitates a comprehensive convergence of key elements and actors of India's and Canada's knowledge economy.

RoboGarden Inc. platform serves the two main objectives that are critical for the future of children and youth. First is learn to earnTM and second is code to controlTM. 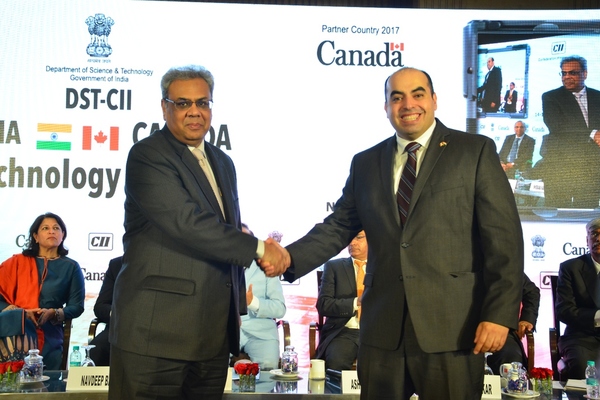 It teaches the computer languages that professionals use to author software, smart phone apps and robotic control systems in an interactive and fun way.

Mohamed Elhabiby, President of RoboGarden Inc said: "We believe that RoboGarden will create bright new opportunities for individuals and entire communities. Coding literacy is an essential driver of success in the digital economy."

"We have found our right partner in Eupheus Learning, which has the right know-how of education sector and a sizeable reach to thousands of schools and millions of students in India. Just to add, a same passion as us to bring coding literacy to the young generation" Elhabiby added.

“By engaging in interactive,hands-on explorations of coding concepts through RoboGargen in the context of everyday situations, students will begin to think like coders. They’ll learn about commands, sequences, loops, events, and algorithms. When their foundation is built on coding fundamentals, they will be better problem solvers as they grow old.," Sarvesh Srivastava, Managing Director & Co-founder, Eupheus Learning said. 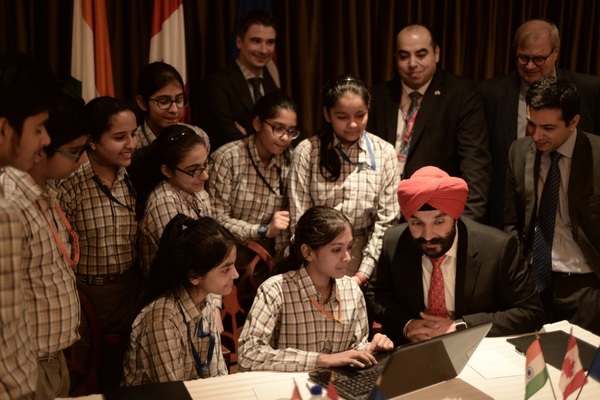 RoboGarden is a remarkable combination of science, coding, learning, creativity and technology helping the young learners to shape their careers in the best way they can and be future ready," he added.


“RoboGarden from Alberta, Canada is known for its technology and innovation and has received remarkable response from the schools & students globally and now it is part of the Hour of Code activities.,” said Rahul Sharma, MD and Counselor (Commercial) Alberta, Ministry of Economic Development and Trade, High Commission of Canada.

The early years of schooling are a great time to introduce coding concepts to students as a way of thinking about the everyday world.

Now millions of students from around the country are gaining the opportunity to become proficient in the coding and build the fundamental skills they need to survive in the upcoming technology based economy.