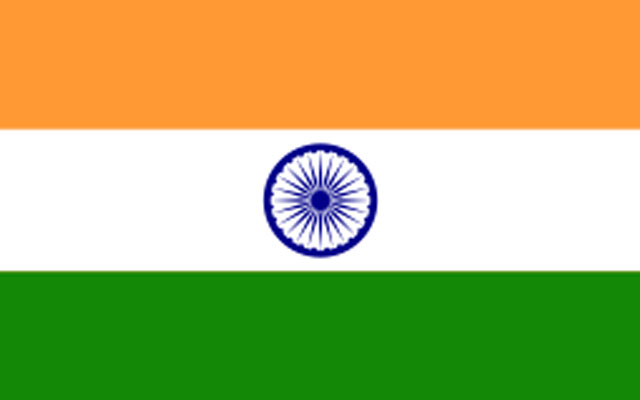 CERN is the world’s largest nuclear and particle physics laboratory, where scientists and engineers are probing the fundamental structure of the Universe by using the most sophisticated scientific instruments and advanced computing systems. CERN is based in Geneva on the French-Swiss border.

Presently, CERN has 22 member states, four associate member states, and the observer status is given to four states and three International Organizations.

Participation in CERN programmes is a success story of scientific collaborations and cooperation where researchers from large number of national Institutes and Universities from India work together in forming active collaborations in the pursuit of fundamental knowledge, achieving scientific and engineering breakthrough as well as training the next generation of scientists.

In fact, the participation of Indian scientists dates back to early 1960s, which has become much stronger and closer for the last quarter of a century with the support of Department of Atomic Energy (DAE) and Department of Science and Technology (DST).

In 1991, DAE had signed a formal agreement with CERN, which continues till today. In recognition of most significant contributions, in 2003, India was awarded the Observer status of CERN, and subsequently invited to join CERN as an Associate Member. Last year, the Indian Cabinet gave its approval following which the CERN Council has accepted India as an Associate member.

In recent years, Indian scientists have been involved in all pioneering activities at CERN.

"India has made significant contributions to the construction of the Large Hadron Collider (LHC), in the areas of design, development and supply of hardware accelerator components/systems and its commissioning and software development and deployment in the machine. India is one of the leading partners in the ALICE experiment, which is on a quest to unearth the physics of quark-gluon plasma (QGP) and to get a glimpse of how matter behaved within a few microseconds after the birth of our Universe," read the statement.

The discovery of the Higgs Boson at the LHC is the most talked about scientific discovery in recent memory. Indian scientists have played a significant role in the Compact Muon Solenoid (CMS) experiments, which is one of the two large experiments that have led to the discovery of the Higgs Boson. Indian scientists have been named as part of this historic discovery. This helps India in participating in the high end technology related to high energy accelerators.

It is noteworthy to mention the involvement of Indian scientists in high-tech particle detectors and electronics research, ISOLDE and n-TOF experiments, and various application oriented programmes including medical imaging. In the field of large-scale computing, India has made major contributions in terms of designing, developing and deploying software for the Worldwide Large Hadron Collider Grid (WLCG). It is worth mentioning that the grid Tier2 centers established at Variable Energy Cyclotron Centre (VECC), Kolkata and Tata Institute of Fundamental Research (TIFR), Mumbai have provided the pledged resources and are operating with 96% uptime, thereby facilitating running of computational jobs by various CERN collaborations.

As an Associate Member of CERN, India will be a part of the huge scientific and technological endeavor.

The India-CERN association as a whole is interdisciplinary in nature and the involvement of physicists, electronics hardware and software engineers will pave the path for overall knowledge development in the best possible way. India has been putting efforts to design, develop and utilize various types of electron and proton accelerators for scientific, industrial and societal use.

Becoming Associate Member of CERN will enhance participation of young scientists and engineers in various CERN projects and bring back knowledge for deployment in the domestic programmes. It will also open opportunities for Indian industries to participate directly in the CERN project.

Through the Teachers programme, teachers teaching in the higher secondary schools would also be able to participate in the programme and pass on the knowledge and quest for high-end science to their students, thereby encouraging large number of students to pursue their career in science.