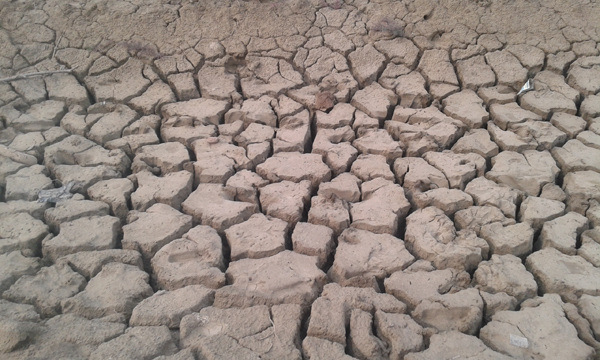 It senses and records the event and generates SMS to the concerned action points, in real time.

"In the case of the earthquake of magnitude 6.8 on the Richter scale with the epicentre at Hindukush region, Afghanistan occurred on Sunday, the 10th April 2016, as reported by India Meteorological Department on its website the following figure show the earthquake data from the node at Huda City Centre, recorded at 16:01:08 (IST) and a report is generated by the system. The earthquake took place at 15:58:57 (IST) origin time at epicentre,"read a government statement.

Tremors of this earthquake were felt at various parts of North India including Delhi-NCR region. The distance from the epicentre to Delhi is approximately 1000 km.

The CSIR-CSIO developed EqWS, consists of five seismic sensing nodes at different locations in Delhi and is in operation for Delhi Metro Rail Corporation since August 2015.

"This is an outcome of a sponsored project.This network of five seismic sensing nodes consisting of seismic sensors, communication module, processing units is devised for regional notification of a substantial earthquake while it is in progress. The five nodes are strategically located to gather information about seismic activity and communicate it to the central control located at Operation Control Centre (DMRC-OCC) regarding potential earthquake incidence.  The central control takes a final decision based on the response of all the individual nodes and generates an audio visual alarm and sends the event details via email and SMS to the registered users," read the statement.