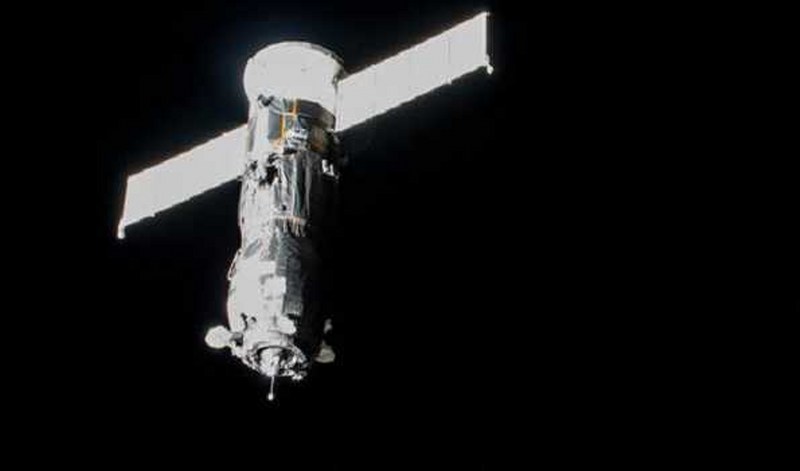 Moscow/UNI: Russia's first space launch in 2023 will take place on Feb 5, when a Proton-M rocket will carry the fourth Elektro–L meteorological satellite into orbit, the Yuzhny Space Center of the Baikonur cosmodrome said.

"The nearest launch is scheduled for February 5. It will be the Russian meteorological spacecraft Elektro–L developed by Lavochkin Research and Production Association," the space centre said.

The satellite has passed all tests and has been fueled, according to the space centre.

It will travel to the Earth's orbit atop Blok DM, the upper stage of the Proton-M launch vehicle.

It was previously reported that the launch of the fourth Elektro–L satellite was rescheduled from 2022 to 2023.

The first Electro–L satellite was launched in 2011 and stopped functioning in 2016, falling short of its design life of 10 years.

The second satellite was put into orbit in 2015, followed by the third in 2019 — both satellites are functioning as intended. The four Electro–L satellites will be replaced by three Electro–M satellites after 2025.

Besides the Elektro–L satellite, Russia is expected to launch two Glonass–K and one Glonass-K2 navigation satellites, as well as Kondor–FKA, Arktika–M, Obzor–R, Resurs–P, two Meteor-M and two Ionosfera remote sensing satellites in 2023.

Moreover, the Luna-25 station and 10 nanosatellites are also expected to be launched into orbit.