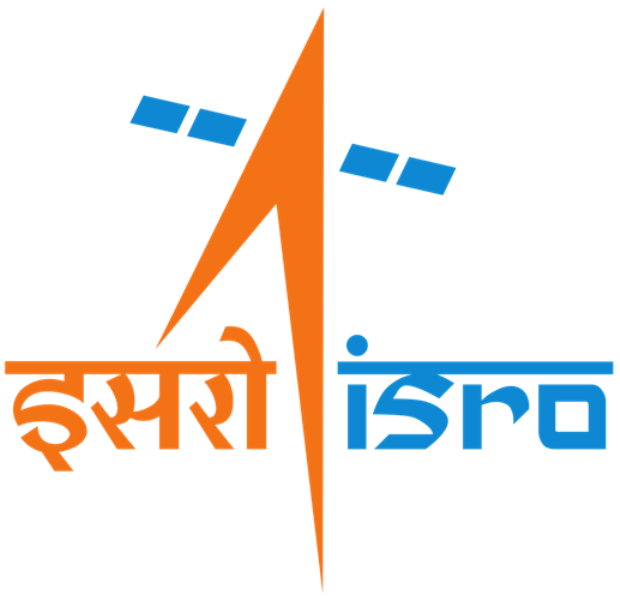 The heavy-lift Chinook helicopter and the C-17 Globemaster transport aircraft will be deployed for testing the crew module, which will carry astronauts into orbit for three days as part of the Gaganyaan human space flight mission, Umamaheshwaran said while addressing India Space Congress in New Delhi.

Gaganyaan mission was announced by Prime Minister Narendra Modi in his 2018 independence speech with a tentative target of achieving it by 2022 when India completed its 75 years of Independence from colonial rule.

The Covid pandemic caused several delays in the project and the first Indian astronauts are likely to take their maiden space flights by 2024-end or early 2025.

The design of the Environment Control System, which will ensure ambient living conditions for astronauts in the crew service module when they are orbiting the earth, has been completed by the ISRO scientists, he said, the report stated.

ISRO will conduct the unmanned space flight next year in December. Before that ISRO has planned at least 17 tests.

"We have to provide oxygen, remove carbon dioxide, remove humidity, maintain temperature and also ensure there is no fire hazard. This is a very complex technology which no country would give us,"  Umamaheshwaran was quoted as saying in the report.

He added:  "We have the capability to design, so we are doing that and that only is taking a little bit of time. We have completed all the design and now is the time to prove that whatever has been designed is safe enough. That is the entire effort," Umamaheshwaran said.

Four candidates, shortlisted to undertake the spaceflight, have already completed their initial training in Russia, he added.