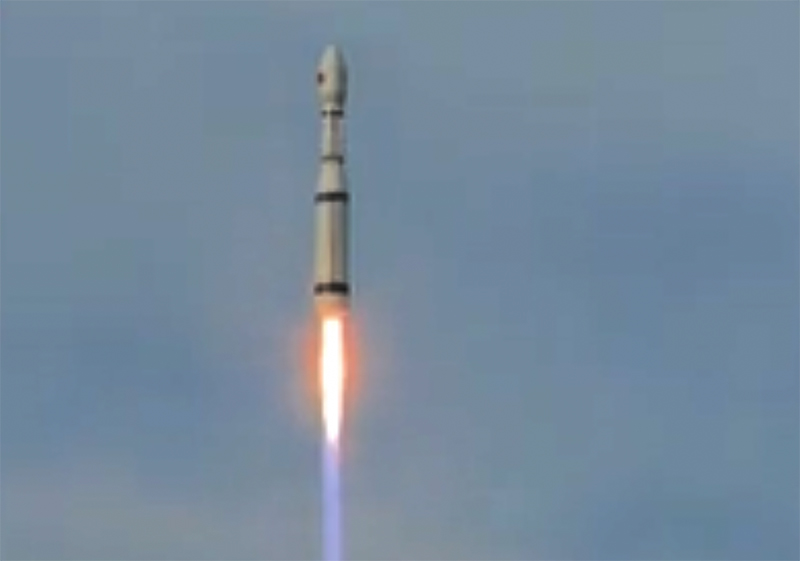 The satellite group is intended for geological research, prevention and mitigation of natural disasters, the data will also be used in urban planning.

In 2021, China had set a new national record for the number of space launches per year – 55.

Meanwhile, the absolute record holder for the number of space launches per year is the Soviet Union with 108 launches in 1982; the US is in second place with 77 launches in 1966.