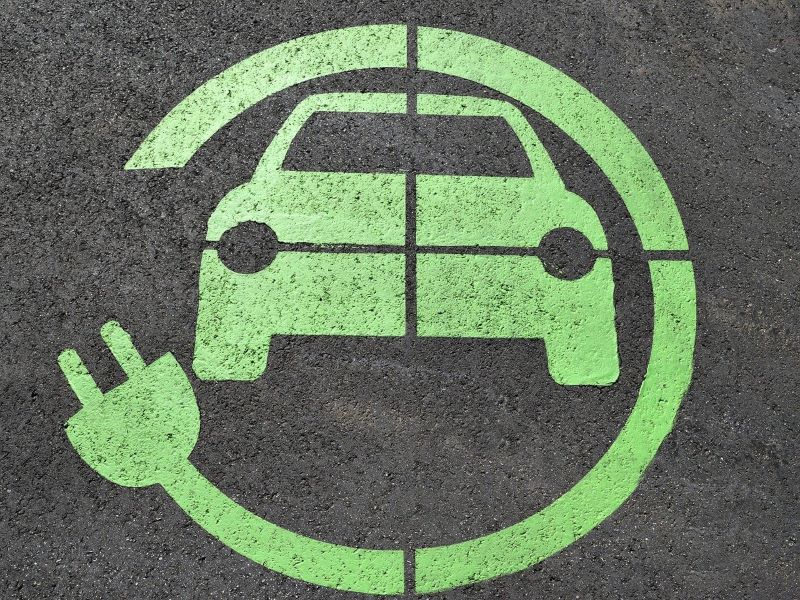 Nanoscopic refractory metal layers like Tungsten could improve the performance of solid-state lithium metal batteries which are crucial for purposes like electrical mobility, researchers at the Indian Institute of Science (IISc) have reported.

However, a long-standing challenge with solid state batteries is the growth of lithium dendrites that short circuits the cells and this is accentuated during fast charging.

Based on extensive fundamental electrochemical measurements performed over several hundreds of solid-state half cells and subsequent nano-characterization, researchers from the Indian Institute of Science (IISc) realized that dendrite growth was a manifestation of a deeper fundamental process: diffusive growth of lithium voids that are forming during discharge.

The researchers identified that the growth of lithium voids during discharge leads to dendrite growth during charge.

The team consisting of Vikalp Raj, Victor Venturi, Varun R Kankanallu, Bibhatsu Kuiri, Venkatasubramanian Viswanathan and Naga Phani B Aetukuri found that at the edges of the microscopic voids, Li-ion currents are concentrated.

The currents at these edges are around 10000 times larger than average currents in the cell. Hence it is necessary to impede void growth to prevent dendrite growth.

Experimenting with an ultrathin layer of refractory metals between the lithium anode and the solid electrolyte, the researchers noted that tungsten is an ideal candidate to impede lithium vacancy motion due to its low solubility for lithium and therefore delay void growth.

They collaborated with researchers from Carnegie Mellon University to corroborate their work through computational methods.

Facilities created under the Materials for Energy Conservation and Storage Platform (DST-MECSP) program, Technology Mission Division (Energy, Water and Others), Department of Science and Technology (DST) under the DST-IISc Energy Storage Platform on Supercapacitors and Power Dense Devices has been pivotal in taking the work forward.  The work is published in Nature Materials.