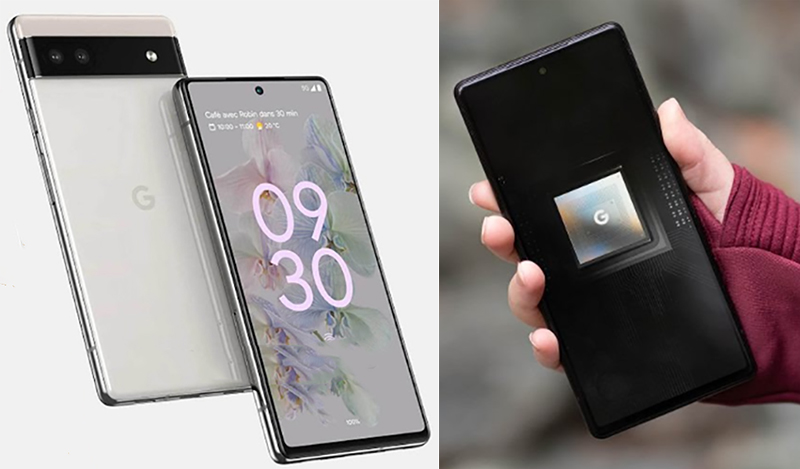 Everything We Know About the Pixel 6A

Rumors have been piling up about the release of the new midrange Google Pixel 6A smartphone. While there are no definitive confirmations, many leaks suggest we can see a significant upgrade over Pixel 5A in most areas.

Here is what we know so far

Google used to introduce Pixel A series in May, but the last two phones came in August. However, since the phone has already entered FCC, most analysts suggest the company will return to May presentations at Google's OI/O event.

According to information from Shadow_leak, the new Pixel 6A will come with a Google Tensor chipset, and alleged Geekbench benchmark results back up that claim. Furthermore, Midrange Pixel 6a topped Pixel 6 on the benchmark test, meaning you will get near-flagship performance from the middle of the pack phone. 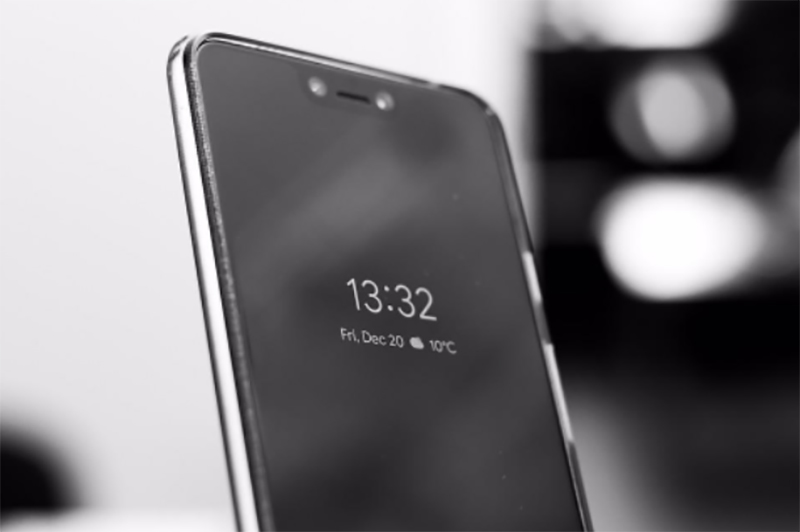 Pixel 6A will be among the most powerful performers in the predicted price range, and top games won't be a challenge. You can run even the most demanding and graphically advanced games on the Pixel 6A. However, not all love playing Call of Duty Mobile or Genshin Impact. With a bigger battery and top chip, Pixel 6A is also perfectly suitable for casual games. For example, the new smartphone could make playing on iGaming websites like Comeon Casino India a much more immersive experience. With a good smartphone, gamers can visit international casino and gaming sites from anywhere in the world and profit from a fast and smooth gaming experience.

Google had Pixel 4a at $349 price, but the next-gen 5A came with a heftier price tag of $449, but it also got another camera and 5G modem. If Pixel 6A gets a Tensor chipset, the price will probably remain the same. On the other hand, the biggest rival, Samsung Galaxy A53, has the same price, so there is stiff competition in the midrange segment.

Unconfirmed photo leaks suggest Pixel 6A will have the same camera bar as the standard Pixel 6. However, the overall design of series 6 is attractive, so staying on that course is not a bad idea. In addition, the upcoming Google phone will probably have a 6.2-inch screen, which is smaller than the previous generation and is 6.4 inches.

The most divisive new info regards screen refresh rate. According to leaks, most competitors in the same price range offer at least 90 Hz, but some say it may be a 60 Hz display. Knowing that other phones in the Pixel 6 series use a higher refresh rate would be disappointing.

Cameras are among the essential features of modern phones and often decide when choosing a new smartphone. Pixel 6A will have a three-camera setup. The main camera and secondary ultrawide have 12MP. In addition, Pixel 6A will pack an 8 MP front-facing camera. All three shooters will have Sony sensors. However, leakers suggest that 6A won't have the Motion Mode feature.

The battery will get more capacity and increased charging speed which is a significant improvement. The phone will get a 4800 mAh battery with 30W charging, both upgrades over 4680 mAh and 18W charging speed in the previous model.

Overall, the new Pixel 6A will come with a boost in design and performance, and using the same chipset as the Pixel 6 will give the recent phone performance from top-tier smartphones.