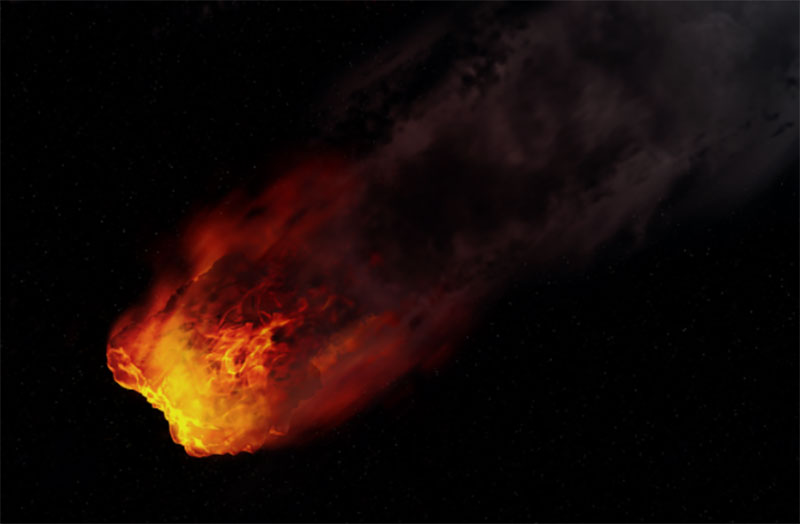 Guwahati: A 14-member students and teachers group of Assam have detected 16 new asteroids as part of an International Astronomical Search Collaboration (IASC) Citizen Science Programme that provides high-quality astronomical data to citizen scientists around the world.

IASC Citizen Science Programme is a partner programme of the National Aeronautics and Space Administration (NASA).

According to the reports, two teams of students and teachers from Assam have been able to detect 12 new asteroids in last programme held in October last year and detect four new asteroids in current schedule.

They are taking part in the asteroid search campaigning organized by IASC under the name of Saptarishi VIPNET (India).

Rajib Ranjan Dhar, a teacher of Rabindra Vidyapith ME School in Assam’s Kamrup (Metro) district, who also part of the team, told ANI that in last October two teams from Assam joined in the programme and each team contains more than seven members.

“5-6 members are students, four members are TET qualified teachers and remaining others are government teachers and we have able to detect 12 asteroids in last campaign. This time also two teams of 14 members from Assam have joined in this particular programme and this programme is going on. Till date we have able to detect more than 4 asteroids in this programme,” Rajib Ranjan Dhar said.

He further said, “We hope that, gradually we will be able to expand this programme in each and every district of Assam, so that students as well as teachers, common people can take part in asteroid search programme as citizen scientist.”