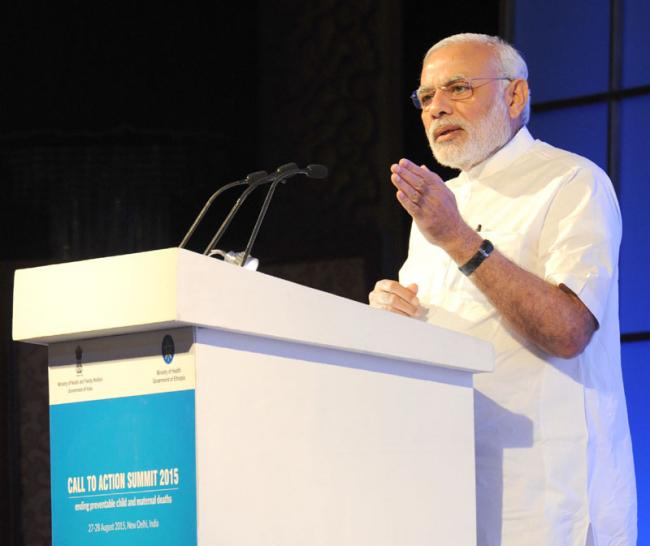 The launch took place from the Second Launch Pad at the Satish Dhawan Space Centre SHAR (SDSC SHAR) at Sriharikota, the spaceport of India.

This was the fifth developmental flight of GSLV and the third to carry the indigenous CUS.

GSLV-D6 was intended to further test and qualify the CUS developed by ISRO.

"At 4.8 seconds before the countdown reached zero, the four liquid propellant strap-on stages of GSLV-D6, each carrying 42 tonne of liquid
propellants, were ignited. At count zero and after confirming the normal performance of all the four strap-on motors, the mammoth 139 tonne solid propellant first stage core motor was ignited and GSLV lifted off. The major phases of the flight included the core motor burn-out, strap on burn-out, ignition of the second stage, separation of the core motor together with strap-ons, payload fairing separation, second stage
separation, CUS ignition and its timely shut down after satisfactory performance.  Following this, GSAT-6 separated from CUS about 17 minutes after launch," it said.

Soon after its injection into GTO, the two solar arrays of GSAT-6 were automatically deployed and the Master Control Facility (MCF) at Hassan in Karnataka took control of GSAT-6.

In the coming days, GSAT-6's orbit will be raised from its present GTO to the final circular Geostationary Orbit (GSO) by firing the satellite's
Liquid Apogee Motor (LAM) in stages. The satellite will be commissioned into service after the completion of orbit raising operations,  deployment of its 6 m wide sieve shaped unfurlable antenna, the satellite’s positioning  in its designated orbital slot of 83 degree East longitude in the GSO and in-orbit testing of its communication payloads.

India PM Narendra Modi congratulated the achievement and tweeted: "Another day & another phenomenal accomplishment by our scientists. Congratulations @isro for the successful launch of GSAT-6."