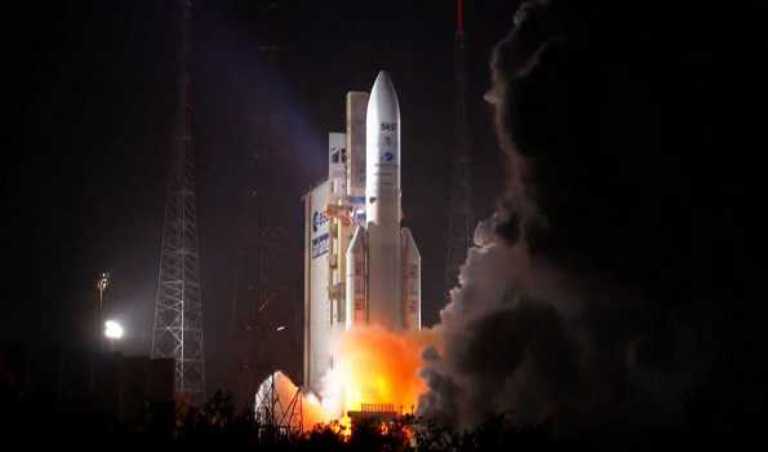 Paris/UNI/Sputnik: An Ariane 5 rocket from France has launched two satellites into orbit, a commercial communications one and another for the French military, the Arianespace launch provider said.

"Our Flight #VA255 officially is a success!" Arianespace said on Twitter, confirming the separation of the two satellites (SES-17 and SYRACUSE 4A).

The SES-17 communications satellite is designed to serve SES customers in North and South America, as well as across the Atlantic Ocean and the Caribbean.

The Syracuse 4A will serve as a communications link between France’s armed forces.

Both satellites were built by the Thales Alenia Space aerospace manufacturer.

The Ariane 5 rocket with the two satellites took off from the Guiana Space Center in Kourou, French Guiana at 02:10 GMT on Sunday.