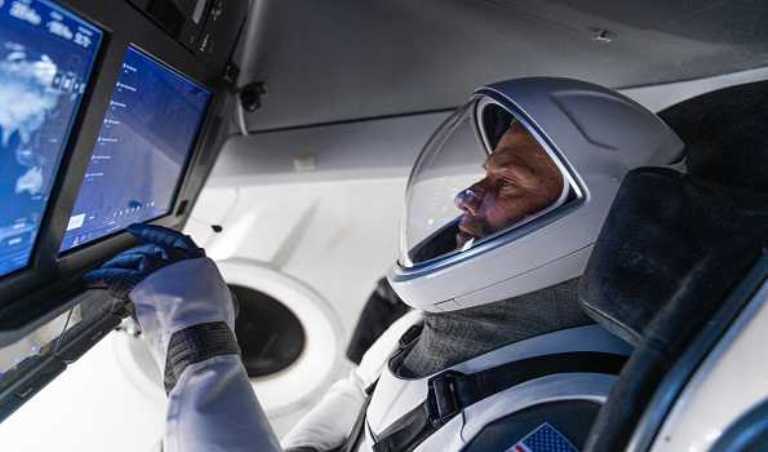 Moscow/UNI/Sputnik: A total of six spacewalks are going to be carried out from the US segment of the International Space Station (ISS) next year, according to the latest flight schedule obtained by Sputnik.

Two spacewalks are planned for February 2022. The first one will be carried out by NASA astronauts Thomas Marshburn and Mark Vande Hei.

Marshburn will also participate in the second spacewalk, together with NASA astronaut Kayla Barron.

Two more spacewalks are planned for August and another two are set for November 2022.