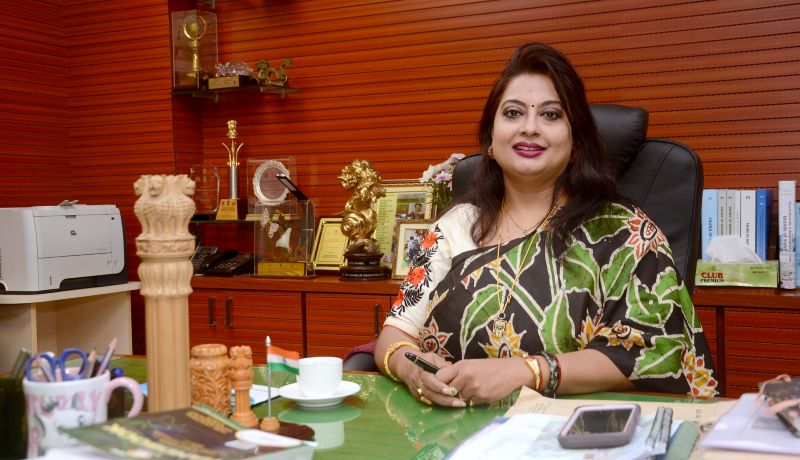 Kolkata-headquartered Zoological Survey of India (ZSI) has recently inked a Memorandum of Understanding (MoU) with London's Natural History Museum. In an exclusive interview with our correspondent Souvik Ghosh, the organisation's first woman director, Dr. Dhriti Banerjee, speaks about the collaboration and the areas from which the two countries can have mutual benefit

You took charge as the director of this 105-year-old organisation a couple of months ago. From what we understand the MoU with the Natural History Museum will facilitate India to access the latter's "rich database".

The Natural History Museum happens to have the largest collection worldwide as Britain had colonies all over the world. Due to the same reason, the Natural History Museum has collections from almost all over the world. They have a very rich database which can be accessed through this MoU. So those particular species, which we want to refer to, can be found in various museums worldwide. 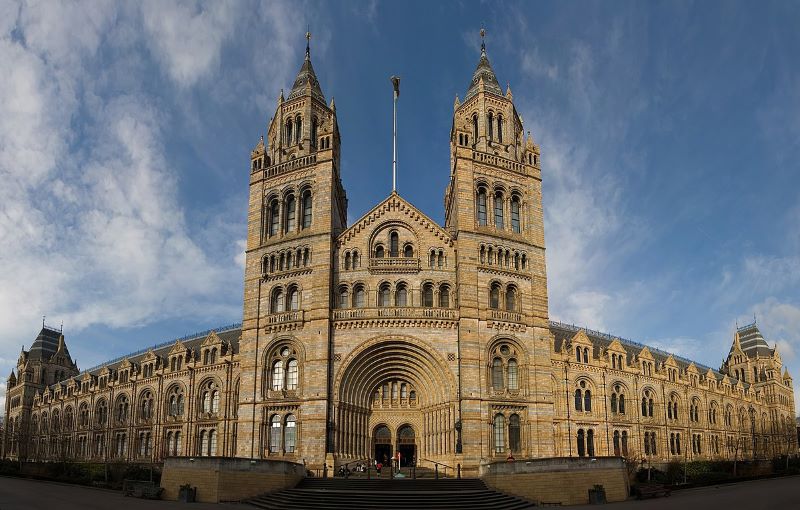 How does it help in the research for ZSI?

The information of these species will be facilitated through this MoU. The collaboration will help in researching on whether the "specimen" on which one works is new to Science or not. We will be able to know what the Natural History Museum has, and whether my specimen which I am working on is new to Science or a new species or a new discovery or has it been reported previously by somebody in some other part of the country. The novelty in a research can be ascertained much more easily because of the supplementary data that we will be getting from the Natural History Museum.

Will it enhance scientist exchange programmes?

The MoU, as it is proposed, will help exchange scientists between ZSI and the Natural History Museum, in a significant step in swapping ideas between the two countries. We also have proposed an exchange of scientists between the two institutes so that people can come here to study our data and people from here can go to their place to study their collections. Exchange of images and information  will also be done in the due course.

Why is such a MoU needed for scientists?

A portion of the ZSI collection rests with the United Kingdom, thanks to the British era in India. ZSI was created in 1916. Before that, ZSI was a part of the Indian Museum. Since all ZSI employees were British basically, whatever they had collected at that point of time, some of it was deposited or preserved in the Indian Museum and the rest was taken back by the workers (who were Britishers)... So a part of our collection is with the British Museum and Natural History Museum. ZSI aims at technology to reach 'masses'. 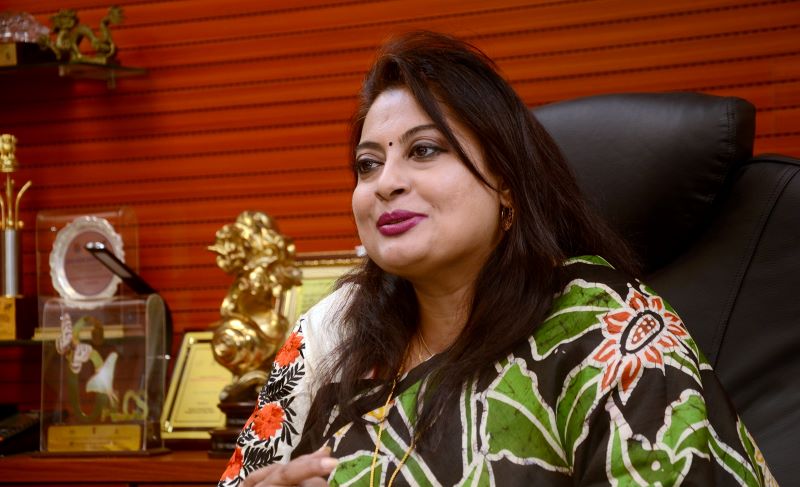 You joined ZSI in 1998.  With you at helm, it is aiming to keep pace with the fast-changing digital world.  What are your long term goals?

We want ZSI to reach the masses. We will try to make our research works reach the grassroots level through use of technology. So we want our data, which we have and working on at present, to reach the masses. It could be with the use of different technologies. Also we would want to digitise the digital sequence information so that knowing the images will give an access to the DNA data of a particular organism.

What about the funding from the central government?

Though I am happy with the kind of monetary support ZSI receives from the Ministry of Environment, Forest and Climate Change, I am keen to utilise more funds, if received, in the technology sector alone. This is the area where we need continuous revamping and support because equipment changes (becomes backdated) fast with technology. That upkeep is necessary every two-three years now.