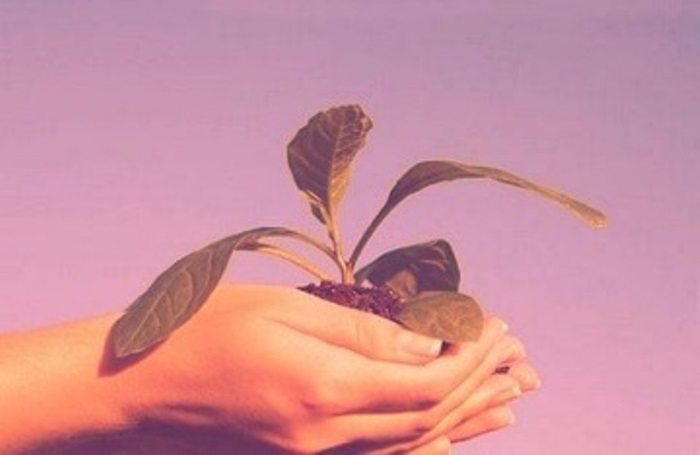 Medicinal plants found in Baramulla, Kashmir will be studied for medicinal value

Baramulla/IBNS: Union Minister of AYUSH Sarbananda Sonowal Thursday said the Centre has announced a slew of projects to promote the world’s oldest healthcare system in the UT.

He said the aim of these projects is to expand the AYUSH sector to promote holistic healthcare in India.

The union minister’s visit to Baramulla was part of the central government’s public outreach program.

Sonowal said that the Baramulla district has around 300  different medicinal plants which will be studied for their medicinal value.

Among the initiatives taken, he said a Government Ayurvedic  Medical College, Akhoor, Jammu has been sanctioned.

“As part of the flagship programs of Ayushman Bharat launched by the Prime Minister of India, the Ministry of Ayush has decided to upgrade 571 Ayush as health and wellness centres,” he said.