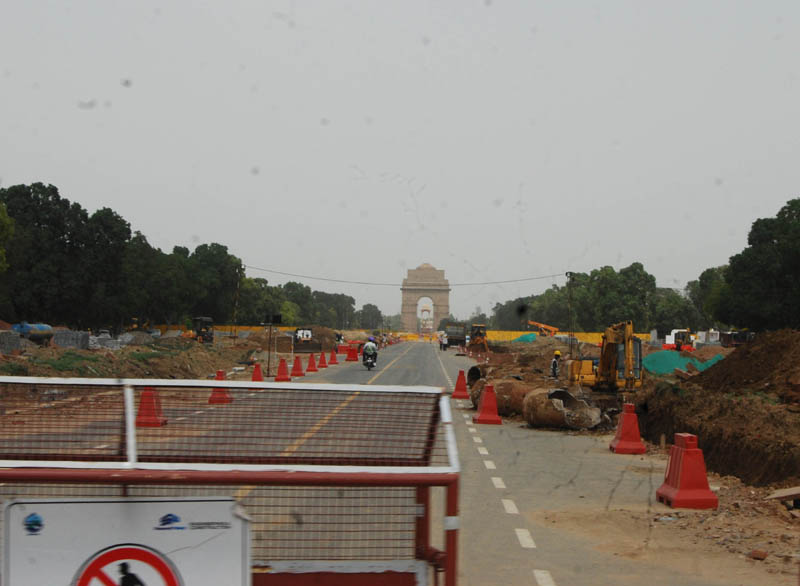 New Delhi/UNI: Delhi on Wednesday reported 62 new cases of COVID-19 in the past 24 hours along with 4 related deaths.

To further understand, the RT-PCR test detects the presence of viral RNA and is able to detect a COVID-19 infection even before the person becomes infectious. The Rapid Antigen test detects viral proteins and reveals patients at the peak of the infection when the body has the highest concentration of these proteins.

According to the health bulletin, a total of 61 people were cured and discharged taking the total recoveries to 14,10,066.

The government vaccinated 71,997 people in the last 24 hours out of which 42,140 beneficiaries received the first dose while 29,857 were administered the second dose. Till now, cumulatively, 94,39,797 people have received a vaccine jab in the National Capital.