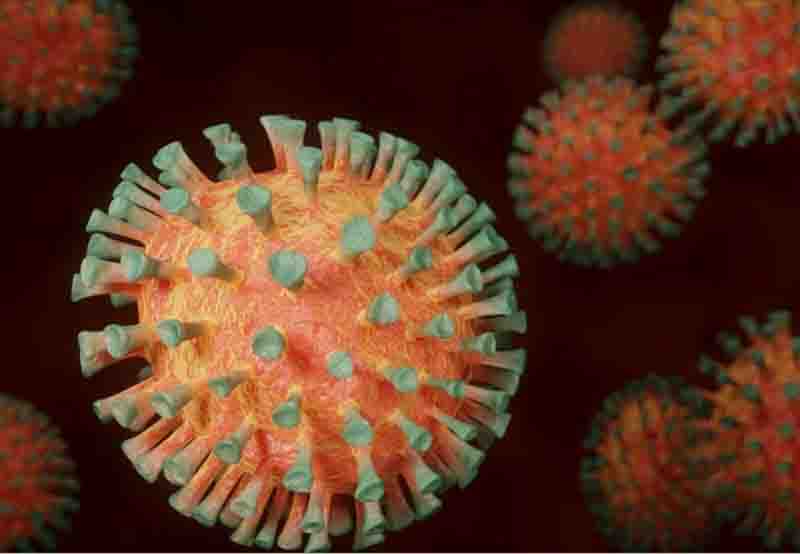 Dhaka: The Covid-19 positivity rate in Bangladesh’s capital Dhaka was 23 percent a week ago--well above the limit which could permit any relaxation in restrictions. On Monday, the city recorded 4834 cases with a positivity rate of 30 percent--the highest so far for the city. Yet the government moved ahead with easing restrictions due to religious pressure.

On Monday, the country recorded 13,321 cases. The rise is mostly attributed to the spread of the Delta variant which started from southwestern districts bordering India. On 1 July, the positivity rate in Dhaka was 21 percent, which rose to almost 30 percent at the beginning of this week.

The countrywide positivity rate touched 30 percent, an all-time high--up from 14 percent which was around 15 June. Yet, the government ignored the expert warning and went on to announce easing restrictions.

The occupancy of general beds at Covid-dedicated hospitals across the country was 68 percent, the ICU beds 87 percent, and the High Dependency Unit beds 83 percent, according to the data released by Bangladesh’s Directorate General of Health Services (DGHS).

The country recorded 231 deaths due to Covid on Monday.

However, the latest announcement of restrictions post-Eid indicates authorities are bracing for a record number of infections in the coming days. In a gazette notification released on Monday evening, all workplaces, including factories and offices, will stay shut during the fortnight-long lockdown starting July 23,

The exemptions, earlier granted to factories, have also been withdrawn this time, allowing just a handful of essential industries to operate. A report in The Daily Star newspaper suggested that the government had faced intense lobbying from the garment sector--which is the country's largest export earner --against imposing hard lockdown.

During the period, all forms of public transport--including trains, domestic flights, and water routes--and personal vehicles will be prohibited from the streets and highways. Only vehicles carrying emergency goods are allowed.

For most lockdowns in the past, the country kept running its industry which in turn helped its economy afloat. However, for the last two months, the country has been struggling to slow down the pace of infection, largely attributed to the spread of the Delta variant.