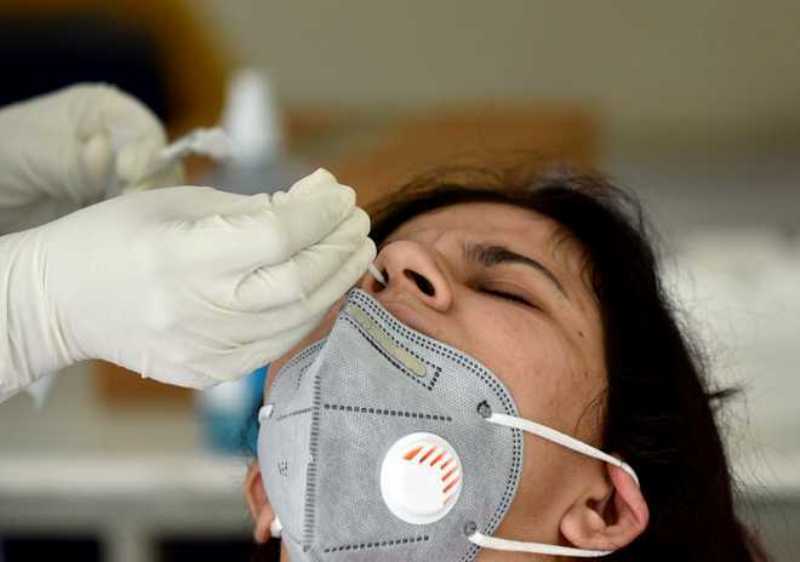 Kolkata/IBNS: Kolkata on Saturday recorded zero daily deaths due to Covid-19 after nearly three and half months while Darjeeling district in northern West Bengal (North Bengal) registered the highest number of fresh infections in the past 24 hours, officials said.

Darjeeling reported the highest daily cases at 89 followed by North 24 Parganas at 88 and Bankura at 72.

According to a bulletin issued by the West Bengal Health and Family Welfare Department, the state registered 899 fresh cases of Covid-19, eight fatalities and 1042 discharges in the last 24 hours.

Bengal's current discharge and fatality rates are 97.94 per cent and 1.19 per cent, respectively, while the state's positivity rate presently stands at 1.58 per cent.

West Bengal tested 57,010 samples in the past 24 hours in 126 testing facilities across the state at an RT-PCR/RAT test ratio of 44:56, officials said.

The health department's bulletin stated that there are presently 13,333 active cases in the state, out of which 11,280 people are in home isolation, 1497 patients are undergoing treatment in dedicated Covid hospitals and remaining 556 people are in Safe Homes.